The first day I made the Club PA mail account - the first day - I started getting those Nigerian Scams. Let's say five in a 24 hour period, the first day I had created the account. They're a Goddamn pox, I tell you. People have actually gone through with the whole charade, can you believe it? Ended up in Nigeria or God only knows where, forced to endure a hellish menu of monstrous acts until they have nothing else to give and end up in some hole in the jungle. I don't know if it's one idiot per hole, or if it's a big hole where they put all the idiots together, but that is neither here nor there. 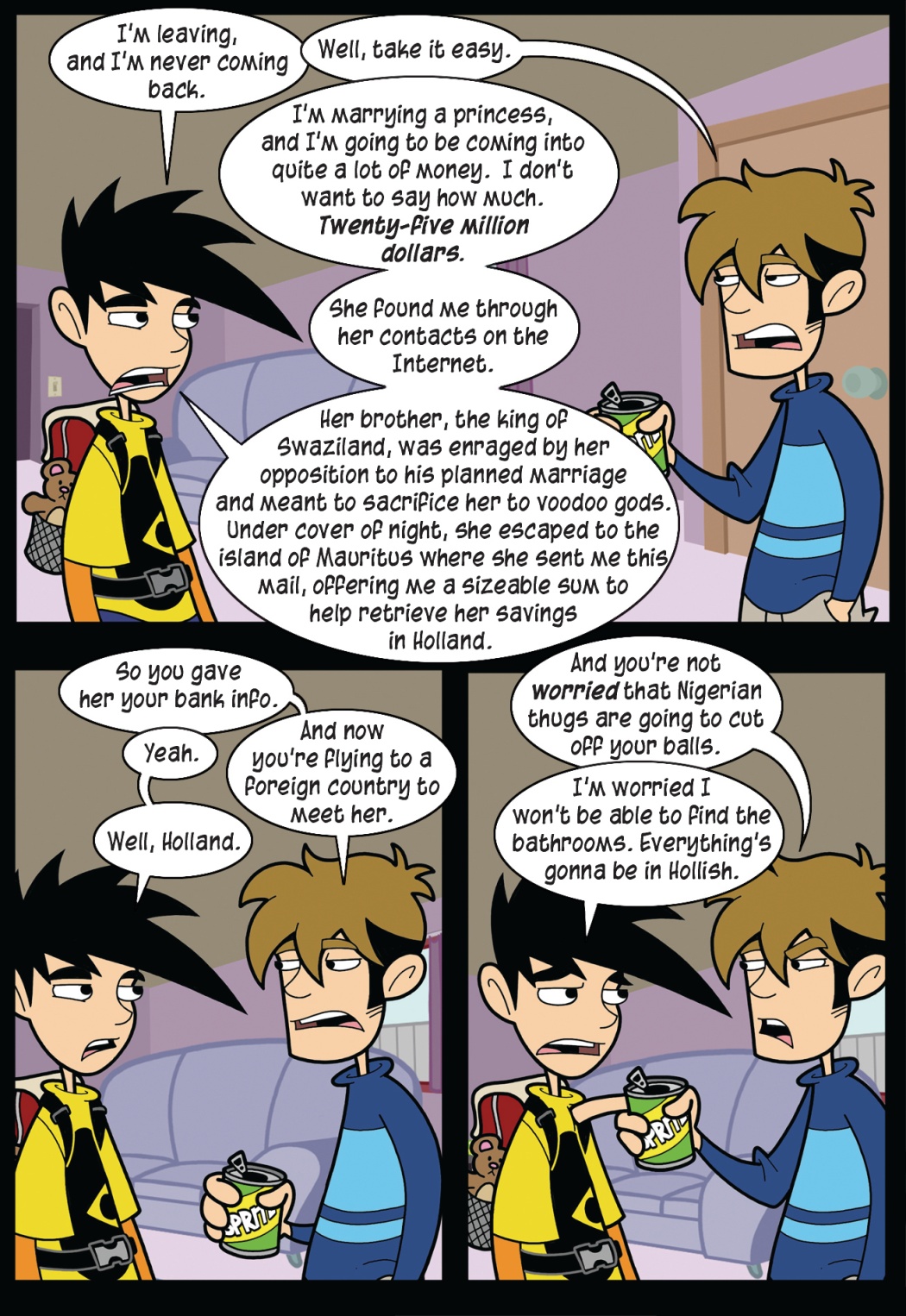 Gabe got this one yesterday, it went a lot farther than most do to create an air of real adventure, what with kings and voodoo and whatnot. The whole scenario from panel one is laid out very clearly in the original mail, though we may have been reading a romantic subtext into the request that might not have been there.

I've made it clear what games get played at night, but my personal time has been consumed with Amplitude and Galactic Civilizations. I could probably kick out some impressions of them, but at the moment I'm enjoying them too much to bring my rational mind to bear. Amplitude on Monday probably, and GalCiv on Wednesday - but I did want to talk about how I bought Galactic Civilizations, because it is classy and deserves to be talked about.

The game can be purchased in stores, it's available now at most of the places people go to do that sort of thing. Developer Stardock also allows you to buy online, and they have an application called Stardock Central that manages this. It includes an IRC client, a browser with links to product specific forums, indeed it is rife with links to online resources. I was just impressed that a custom content delivery system that would make things really easy for me was seen as a priority. I queued up the game and all its resources for installation, and it took care of it. There was a problem recently, now resolved, where an early version of Stardock Central would devour the files in the root directory or something. To be perfectly honest with you, I never liked those files anyway.

I need to hit the sack, in about three hours I need to get up and go to the airport for the Kansas thing. I have a few quick notes on this and that, in the hope that some of it might pique your curiosity.

I basically just call the kitten "Kitten" now. It's easy to remember, and it's accurate. 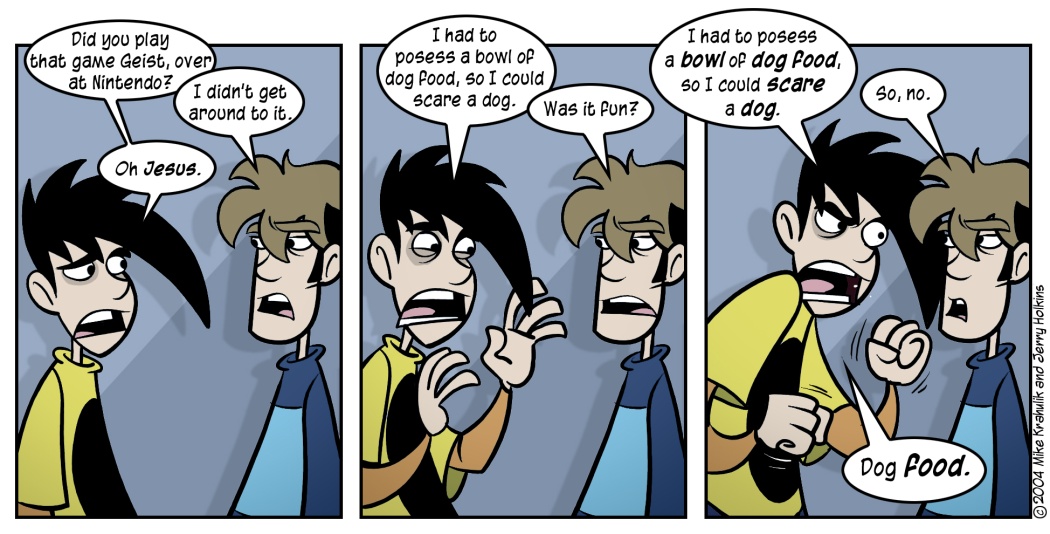