In much the same way that XSN makes me wish I enjoyed sports, visiting the Vatican made me wish I was into Gods.

MTV Cribs needs to talk to the Pope about maybe getting in there with some cameras and shit. I had heard that it was considered a city in and of itself, with its own post office and police force, but I didn't know it was surrounded by a huge wall. It is. It's actually surrounded by two walls, the outer one being comprised entirely of guys selling holy knick-knacks. It is nearly impenetrable.

Once you get your ticket for the Vatican Museum, I think they usually expect you to follow a tour or something but we didn't really know any better. It can take quite a while if you do it right, taking in profoundly beautiful art of every variety. Near the end of the museum itself is the Sistine Chapel, which you might have heard of. Holy shit. It is in that room that they lock the, um... Cardinals (I don't really know) up without food until they pick a new Pope. It's cool, there's like a cage for them. In any case, Michaelangelo's huge fresco that covers one of the walls is only one element of a room that was so breathtaking that it left me drained as I shambled out of there. That was my definition of the Vatican, the Sistine Chapel, and so when I got out of there and went around the corner I wasn't ready.

There is an amazing square outside of it with extremely refreshing fountains. As you approach the church itself, you'll see a sign that shows people in shorts not getting in there, and people with pants getting in. They're not kidding about it, either. I'm sure their thinking goes something like this: if you want to come into God's house, you can put some fucking pants on.

I was still in a jovial mood when I ascended the front stairs and stood before the doors, I recall the frivolity of the moment because I said it would make a good place for a LAN Party. I noticed that the wall opposite the door was actually wired CAT-5, so I was thinking a couple of switches and we'd be ready to go.

If you can look at the Pieta - I know the accents aren't right on that word, I don't know how to produce them - if you can look at Michaelangelo's Pieta and then crack some fucking jokes, then something other human blood animates you. I kept trying to remind myself that a person made it.

They keep bodies in that place, remains of saints and so forth, honored by gigantic statues placed above their tombs. I can't describe how still it made me. There is a statue of a seated St. Peter whose stone foot has been worn completely smooth - it looks like a hoof - by a procession of human beings long beyond numbering. Even as a person who is not really down with this sort of thing, it had a very pronounced effect on me. It is beautiful, and you can appreciate it either because it's the house of God or because human beings of tremendous talent and passion created something immortal.

There is a room divided from the rest of the church by a curtain and a guard that is reserved for prayer only. I went in because I was there and I might as well see it, and once through the curtain I was struck as though by a physical force to kneel. I've never done anything like this, Catholics have a special kind of bench they pray on, and it is not a position natural to me so I nearly lost my balance. Where do my arms go?

I won't inflict the particulars of my prayer on you. I just needed to tell someone what happened. 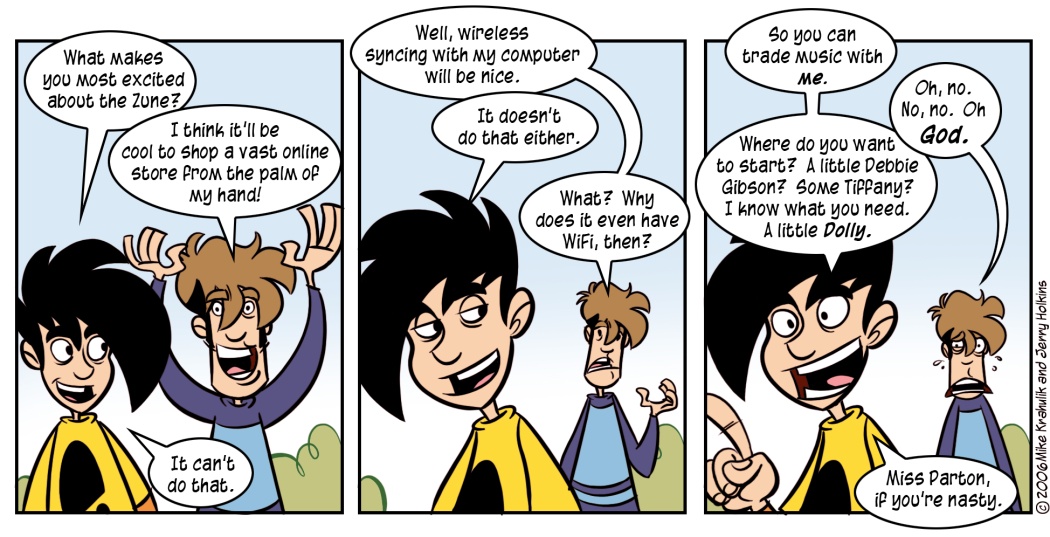