Despite any ribbing we may have given the series, we're both pretty big Resident Evil fans - solved each one, and lined up happily to buy them again when the fancy versions arrived for the Cube. We're even excited about Resident Evil Outbreak, a multiplayer variation on the game. But when we imagine the sorts of conversations one might have with strangers while playing it, it becomes difficult to maintain that enthusiasm. 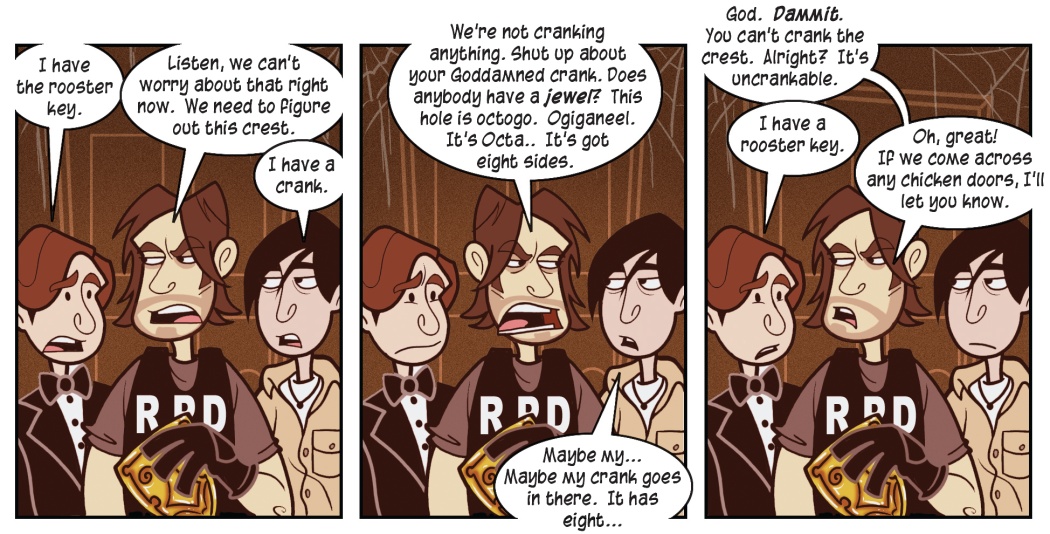 So, Max Payne will be out the fifteenth - really, really out, not "It Will Be Out" and then released half-way into next year. As a person who has internalized disappointment so deeply, the idea that the hype machine only just got underway and now we'll actually have it sounds like a communique from another dimension. I've devoured every interview and every video, new trailer included, and it looks as though Remedy has a judo hold on what a sequel should represent. All I really wanted was a more responsive environment, and they've done it, so I guess they win. Like the shattered bodies in Soldier of Fortune 2, I want bullets - even stray bullets - to matter in game space. It looks like they're using Havok, as Painkiller does, and the results are nothing short of aromatic. We certainly goofed around with Max Payne's gritty monologue style, but as I say in the post for that day I actually did enjoy it. Taking on a romance element as they've done with the sequel, that's pretty ballsy in my opinion. I'll be out of town on the fifteenth, most likely pining for the game.

The first two pages - well, the cover and a page - are up for our five-page Crouching Tiger, Hidden Dragon comic. Please check it out, if you have a moment - and I'll let you know when they put up the other pages.

There was a new Call of Duty demo available this weekend, Dawnville it was called, but now it's gone and you can't get it anymore. I popped back to the desktop for a bit at the LAN party I was at, apparently in the brief window the game was available, and had no trouble getting my hands on it - it's great, like the other one is great, at any rate that's not why I brought it up. The reason Gabe went over to Spokane at all was to show his Grandfather - a man who has never discussed his experience in World War II - the original Call of Duty demo, and talk to him about his reaction to it. I have to admit, there is a part of me that has always wanted authorization from that generation to play these games, set as they are in their private definition of hell.

Gabe is coming back from Spokane today, he might discuss the Crouching Tiger stuff or he might not, but I know that he had a great time at Merlyn's on Saturday. He had planned to stay there for about an hour, but it ended up taking around three or so to get out all the sketches it sounds like. Typically I am the Social Interface for Penny Arcade, and it might not have looked it but doing that event was pretty brave in Gabriel terms. I have a sneaking suspicion that he did it because he thought no-one would show up.