I don't know how much I can actually say about the inspiration for this strip.  My guess would be very little.

The last Electronic Entertainment Expo foretold - as a wizened sage might - the rest of the year as far as the handhelds were concerned.  You could see that Burnout and Virtua Tennis were, by and large, the whole of the PSP offering.  I liked Gripshift, but I'm fairly certain that's not the majority view.  You could also see a DS line-up that would come to seize me with a secular penitence - the online functionality began to coalesce there on the showfloor with Animal Crossing and Kart, strange stuff like Phoenix Wright was like "Hey," and there was a little golf game called True Swing Golf - no more than a tech demo, it looked like - that if watered and weeded with diligence could become one of the four or five games you carry with you everywhere.

I mean it.  I thought I was looking at the gutted infrastructure of the thing before, and that's pretty much the delivered product.  It is lackadaisical in execution, form, and function, as though no human hand had ever touched it, as though the code had spontaneously generated itself.  The swing mechanic feels alright, and had the follow-through elsewhere been more uniform they might have been right to place their faith in it - but there is almost nothing here.  The helpful indicators on-screen are so helpful that they virtually play the game for you.  Usually I would criticize that, but here is a case where not playing the game provides a kind of soothing relief.

Four player golf off a single cartridge is nice, and the only thing I will laud without a vicious parenthetical attached somewhere.  I've never actually leered at a cartridge before True Swing Golf.  It may have seemed to an observer that I was merely displeased with the small square of grey plastic, but it was my secret hope that my rage could sear the label. 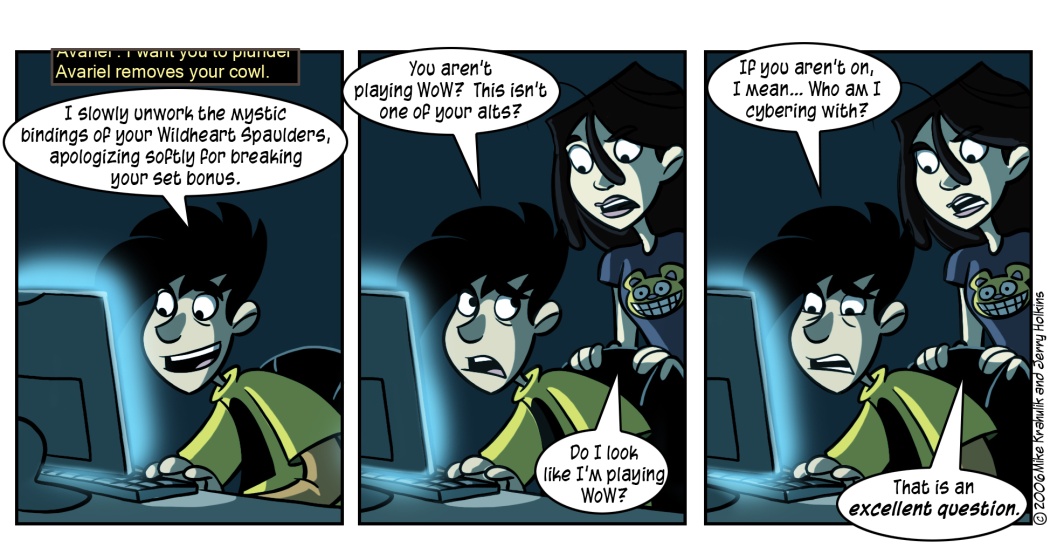