I think I could be very comfortable just writing Annarchy strips from here on out.  Their construction is a bracing exertion for the mind, and I welcome the (highly novel!) sensation.  Aromatic continuity does make an appearance, but I hope you won't deny an old man his small amusements.

I suggested some time ago - around when Enterprise was cancelled, I think - that those at the helm of the franchise could no longer be trusted with Star Trek or our abiding commitment to the setting.  The fact of the matter is that they have perpetrated acts of a villainous kind against their devoted "constit'iency."  The addendum I made to that firm pronouncement was that videogames may themselves constitute a kind of "Final Frontier," a polychromatic reach wherein authentic experiences could be honestly generated - perhaps the last, best option.

You can only imagine my surprise when I saw that Bethesda - fabled genitor of the Elder Scrolls saga - had snatched up the license, for what I would guess to be a diner receipt and a Lifesaver covered in lint.

You'll recall that Bethesda also owns the rights to Fallout, in any case you should recall it, lest I cluck at your tarnished hardcore credentials.  Perhaps I should say they own limited rights - I believe that MMOs aren't covered, and their Star Trek license follows a similar pattern.  On the Fallout tip, the powerful need to interview them like a doting father about their intentions re: my daughter is omnipresent.  They haven't said word one since they picked it up a year and a half ago, though a first-person medieval RPG "set in the Fallout universe" seems likely.

No radio silence of that type accompied the Star Trek announcement, with two titles materializing in the body of the release itself.  The portable stuff they announced looks pretty raw, yet - but we got an interview with the creative director on Star Trek: Legacy, a real-time game of stellar combat with a tactical focus for the PC and 360.  It is described as playing "like a squad shooter, with spaceships."  That doesn't sound bad, but I also don't really know what it means.  Dukes of Hazzard was once described to me as "Rogue Spear with Cars,"  when the formula was really more like :

making too many problems 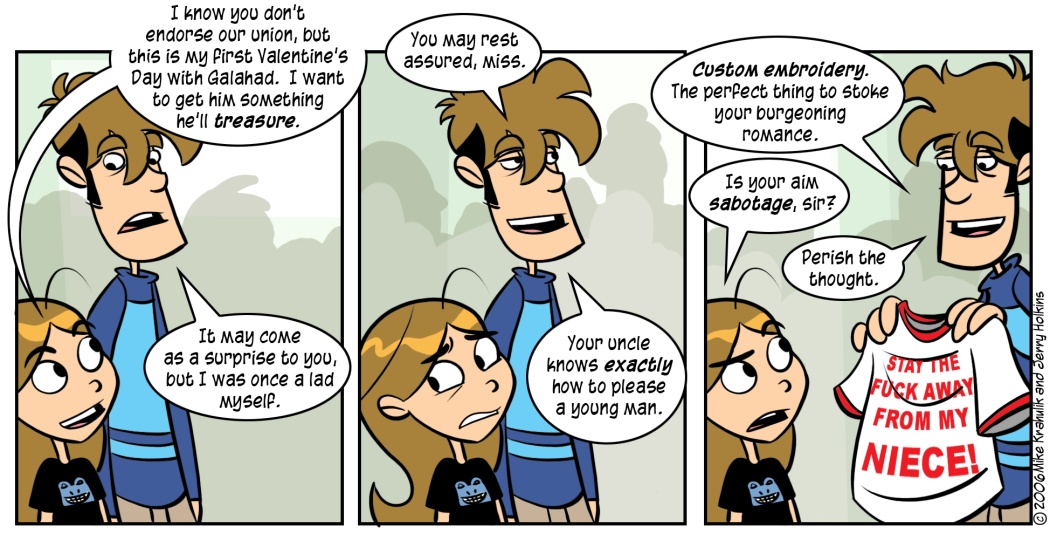