I think I mentioned a while ago that I had been asked to do a couple cards for the WOW card game that Upper Deck is producing. At first it was just two cards based on one of their original characters. Then I was asked to do two more based on a couple characters that those of you on Dark Iron might be familiar with. Then just a couple weeks ago they asked if I was interested in doing the artwork for a Leeroy Jenkins card. What an awesome opportunity! So here are my inks for Leeroy:

And here he is colored by Joe Pekar who always manages to make me look better than I actually am.

I forgot to mention it when it went live but the four page comic we did for Heroes of Might and Magic V is now available. You can hit this link and then scroll down to see the entire project. They gave us this thick ass bible that essentially laid out the entire back story of the universe. This thing spanned millions of years. So we decided to see if we could condense the entire back story of the Heroes universe into four pages. I think we did alright. 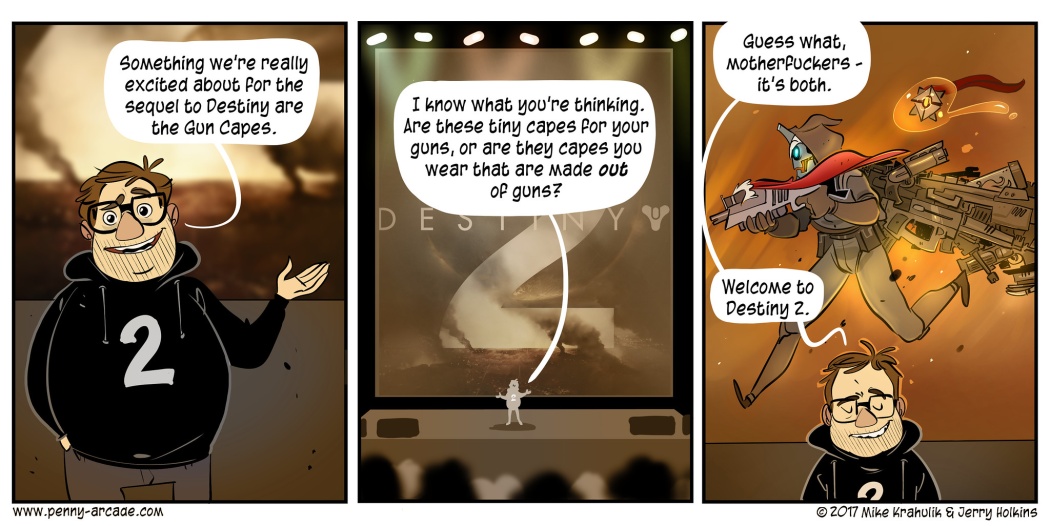