I could have taken more rigorous steps to prevent it, but circumstances have conspired to leave me in a hotel room the night before PAX, a heavy black mug of hotel cat piss coffee cooling on the nightstand while I thumb my post into the server from my mobile phone. I love to depict times like these in apocalyptic terminology, but the truth is that I love almost everything about them. I know it's ridiculous to find fault with my lot - it's boorish in a way, like complaining about the weight of your scepter. I hope it's understood that these posts are largely a pageant I hold for your benefit! I'm not actually of the opinion that staying in a hotel room on the eve of my convention constitutes "hard living." 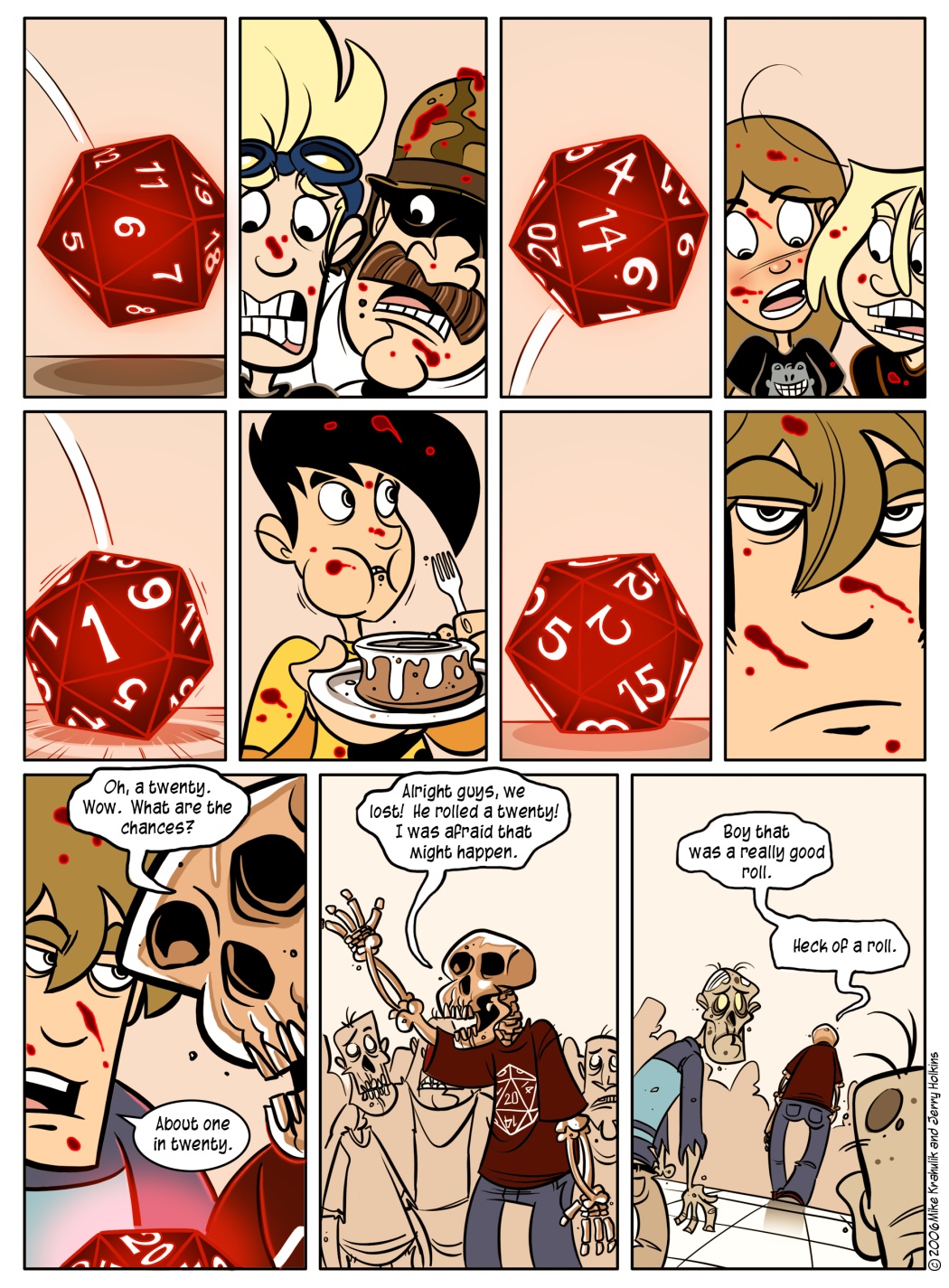 The foe revealed, Armadeaddon is now almost complete. Monday will see the promised epilogue, so at this point you have very nearly survived the ordeal. We have endeavored these past weeks to reward the true "enthusiast," that man or woman who, brow heavy, has faced such cruel abuse at our hand for the last seven years. It is apparently our policy to honor such dedication one every decade.

Since it was announced a couple days ago, the revelation that MS would be actively courting the hardcore boardgame player is something I've thought about almost constantly. It may be that you weren't aware there was such a thing as a hardcore player of boardgames if your last experience with the context was playing Sorry! with your sister when you were eight. Things have progressed.

There's a million experiences in this space I could use to lure you in, but one company in particular - Days of Wonder has already decided to make electronic variants of their tabletop crack, so they occupy a twilight space between the worlds. I hope they see an opportunity to take their (already completed!) games over to the 360, or that Microsoft offers them a locked case containing an unspecified amount of untraceable U.S. Currency, because I'd love to see this prescient move by MS turn into a new era.

Days of Wonder makes a game called Shadows Over Camelot that could quickly become a dangerous obsession, obscuring biological realities with a single-minded focus on grails. Well, grail I guess. There's just the one.

But it's a completely cooperative boardgame, so every player is working toward the same goals - fighting back invasions, questing, all of it. Except there might be a traitor in the group, determined by a hidden draw, who tries to derail the effort. He's not always there, but the potentiality of that nefarious force can create unbelievable social tension.

The gaming table's fixed coordinate in space is its asset and its obstacle - managing space and time is actually the primary challenge of any gaming group, as opposed to banishing necromancers, though that also ranks up there. Boardgames are so rich in design that, when one of these gets dropped in front of them on Live, I think many gamers will be shocked at their sophistication.