1up delivered up a controversial 5.0 review and then pulled it, appending a heartfelt apology for something that was good enough to post earlier in the day. Reading it made me... unhappy, but its removal is not something I endorse. As I said during the Savage fiasco, (paraphrased) if a reviewer can only stand to play your game for two hours, I want to hear from that guy. I want to hear from every person with experience on the subject, from the reverent acolyte in the official forum to the sworn enemy toiling on a competing product.

An editor at the newly christened Games For Windows magazine has been frank (disarmingly so) in a personal blog on the rescission, but as much as it might incense me that Neverwinter is being compared to a first person Action RPG (and let me pause for a moment while the animal rage subsides), what the review said about the role of deep numerics in a modern game is more than true for most people. Gabriel, for example, would never tolerate a game like Neverwinter Nights. I hate that this is so, but then, I am the rusted hull of a man who longs for the best days of a genre gone by.

There are a few things that make the article situation more complex than it needs to be - for example, 1up is determined to make use of "the whole scale," which makes a 5.0 score (seen in the larger media context) look like a hacksaw castration when it's really just a slow nod of disapproval. At 4.5, we're supposed to picture the arms folded, and as the score descends into the dark and dismal four region, we should imagine that the reviewer is also making a sound that sounds like "Pfff." The bulk of the now disgraced work constantly decries the game's dedication to Dungeons and Dragons mechanics - a poor choice for the author tactically, because Neverwinter (more than any other franchise) is really about rules. You could, in actuality, claim that's all it is: a system for determining success or failure, and the tools to create scenarios where player characters may succeed or fail.

That's what bothered me more that anything else - nowhere in the lithe frame of the piece did it mention that Neverwinter Nights 2 is a toolset. It's reviewed solely on the base campaign - whose quality must be exposed, certainly - but that's a serious Goddamn omission. That said, you can't exactly review the future. Will NWN2 ignite the community, as the first one did? And what is the timeline for this ignition? Those who purchase this game are investing in potential, an ethereal good.

I like me some Dungeons and Dragons, but a game is not beyond reproach just because it has some fucking umber hulks in there. My complaints have more to do with its poor performance, and this on a machine whose vigor is that of a wild mustang.  But I've put together a group to give the campaign a solid playthrough online, a group dedicated to a single goal:  the acquisition of truly obscene wealth.  Oh!  Oh!  And subjugating the weak.  So I guess that's really two goals.

how do you slow this thing down 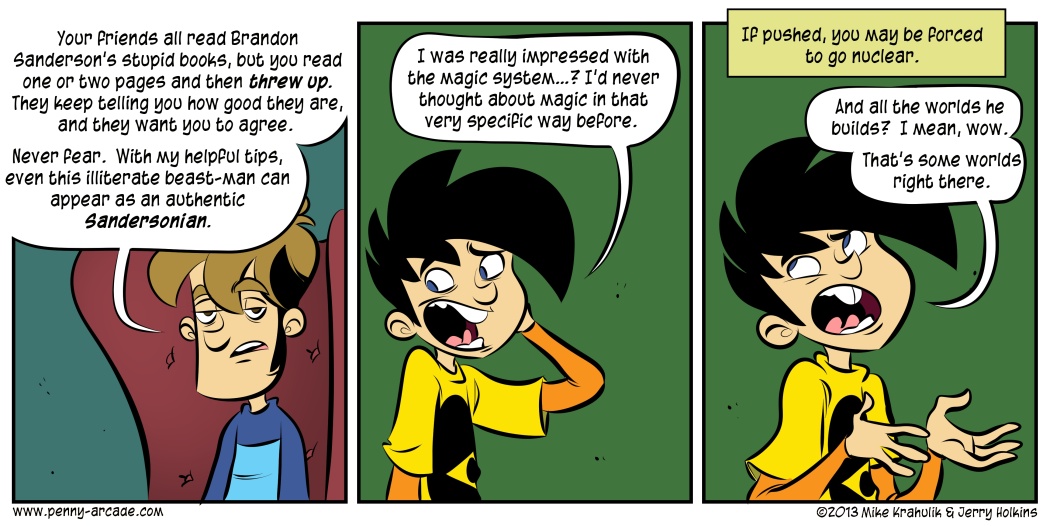