If it had been made clear to me that my accomplice would append each comic I uploaded with a fabulous treatise, I might have nipped off with some mysterious bottle, claiming to have been "laid low" by a vaguely defined pox. However, I understand that you may (from time to time) appreciate a host who can spell the word "palette." Ladies and gentlemen, it is my great pleasure to present this, the third page of our Cardboard Tube Samurai Event, entitled The Hawk And The Hare. 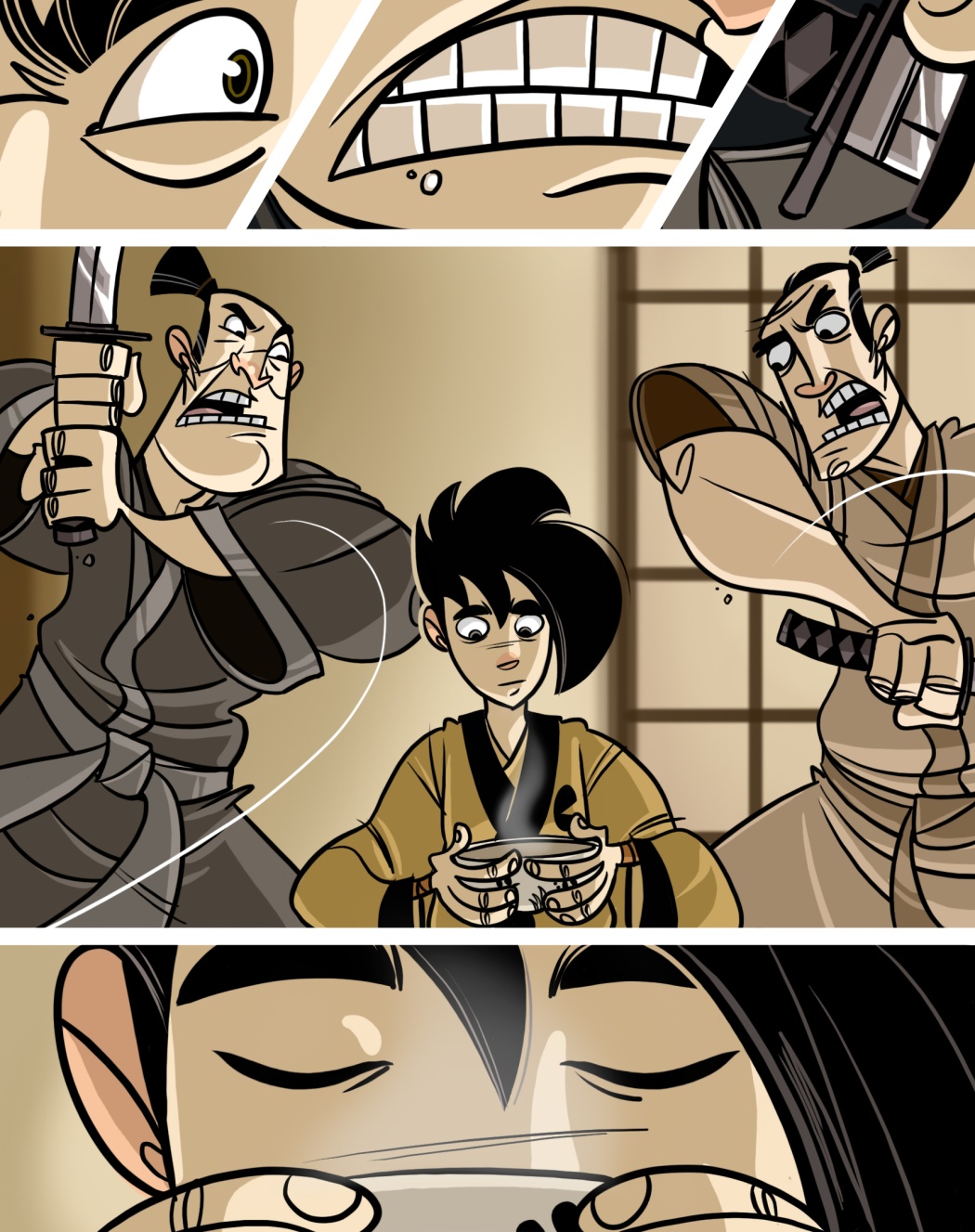 My Christmas Wish is to see you seated majestically upon great heaps of holiday loot. I ended up with something really cool myself, but it was only cool for a short period, and the span of time after the period I just described was characterized by impenetrable darkness.

Our own Gabriel has recently acquired a fondness for watches, and it must be an intense fondness, because I have noticed that he now refers to them as timepieces. Until Monday, it was not a fondness that I understood or had a desire to understand. When I opened the MBW-100 that Brenna had purchased for me, many things happened simultaneously.

The first thing is that I suddenly understood the previously inexplicable fondness.

The second thing is that I realized Brenna actually listens when I talk. I assumed that she did not do so, and never once held it against her. There's no reason that she should - my side of a conversation typically wends from "an estimate of a dragon's hit dice based on the size of its hoard" to "crafting a lightsaber is an important step for any padawan" to "mayonnaise is really very strange," the sort of information sane people are careful to purge from their minds. But she was aware that I am obsessed with Bluetooth, and shaped this knowledge into a gift that exceeded my considerable damage resistance.

I am not ashamed to say that I cried a very small amount upon opening the box.

I am slightly ashamed.

But the third thing that happened is I recalled reading something terrible about the watch in question, as I had seen the device before while perusing Engadget or Gizmodo, and also occasionally in dreams. As I mentioned before, I am not a watch man, but I am absolutely a Bluetooth man, a data-enabled Personal Area Network man who is ready to shed his diseased frame and embrace humanity's ultimate destiny. While the watch charged, some research tilled up the grim facts: the watch only works with Sony Ericsson phones. I disconnected the charger, placing it back in the box with the thick manuals, laying the timepiece back in its somber little casket.

Today we will make the return trip over Devilmaw Gorge - the gap that slew Avariel, God's messenger. There is a fun drinking game that goes along with this journey: according to the classic formulation, I think each of you takes a drink every time I die. 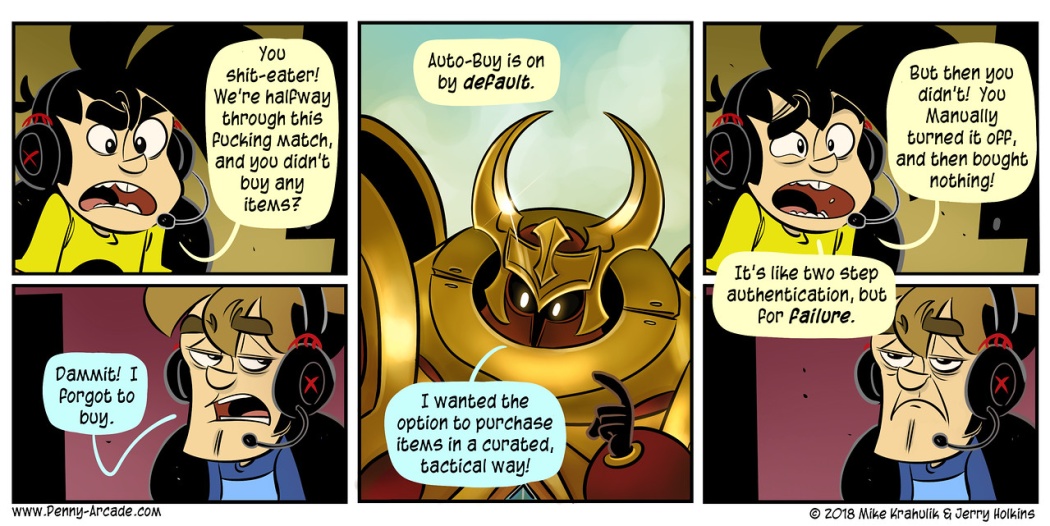