Well tomorrow is the 25th and many of you will probably start celebrating tonight. I'd like to believe the midnight parties and festivities are related to my Birthday tomorrow but it's more likely your all excited about Halo 3. I had the chance to play through the entire single player campaign with Tycho and Robert and I can say you probably will not be disappointed. I never really got into the Halo story. I thought it was because there just wasn't much story there to get into. I got this link last week though and I realised that there's actually a really cool story, the problem is the games do a terrible job of telling it.

I recommend reading this thread before you tackle Halo 3. It lays out the history of the Halo universe really well. Like any sequel it helps to have played the previous games but in this case I don't even think that's enough. The story in Halo 3 simply doesn't make a lick of fucking sense on it's own and they make zero effort to help players that might be new to the series. I don't mean there isn't a movie at the beginning that's like "previously on teh Haloz!" I mean they just assume you know everything in that thread forwards and back. Honestly though it's Halo. You can play through the thing, shoot a bunch of guys skip all the cut scenes and have a damn good time. It's just sort of sad that there's such a rich universe there that the games aren't conveying.


I've got some stuff to say about the Halo 3 advertising as well but I don't want to spoil anything. We can talk about it later this week once you've all had a chance to play it.

I wrapped up our eight page Assassin's Creed comic last week. Those of you who purchase the Limited Edition of the game will get a bunch of cool stuff including a copy of our comic. It's a little prequel story that provides some background info on the main character. I think it turned out pretty good and I'm excited for you guys to see it. The game ships in November but I'll go ahead and post the cover now so you can see my take on Altair. 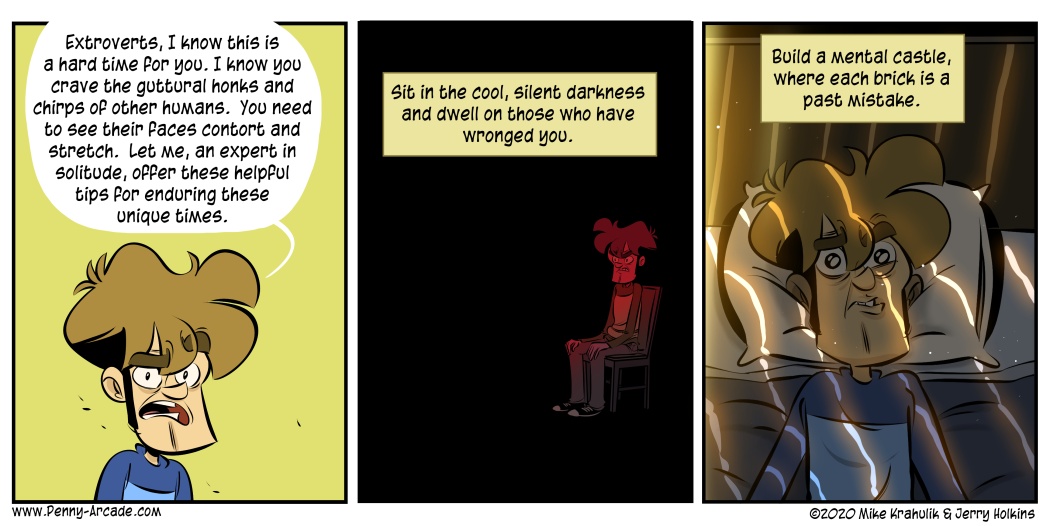