I know it's hard to believe but it's time to start thinking about PAX 2008. We've opened up pre-registration for those of you who'd like to get your tickets early. If you do decide to take advantage of the early bird special you'll pay $40 for your 3 day pass. That price is good up until March 31st.

Pax last year was incredible. I don't think Tycho was exaggerating when during one of our panels he called it "the greatest gaming convention in the entire fucking universe".


Wil Wheaton delivered a Keynote speech that I still hear people talking about. I was standing back stage during his keynote and when he finished and stepped back behind the curtain all I could do was hug the guy.

Anyone who was there during Jonathan Coulton's performance of Re: Your Brains will tell you that it was a spiritual experience.

The final round of the Omegathon last year is something I still think about. Partly because I was so proud that we pulled it off and partly because now Tycho and I need to sit down and figure out how to top it.


The exhibition hall which was already massive is being doubled in size for 2008.

The convention space overall is being increased by 20%

This is our fifth year doing the show. It's still our baby but you guys have really helped make it something special. There's nothing else like it and honestly I don't think I need to "sell" it anymore. I'll just post this from Tycho's announcement on the official site:


Welcome to Arcadia - our respite, and our capitol. 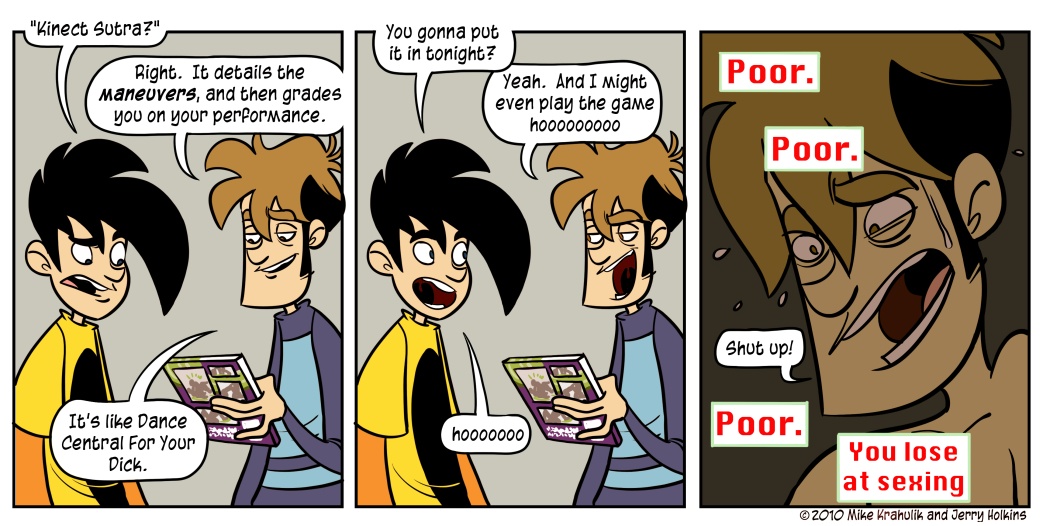