So Tycho and I are still playing WoW most nights. In fact, as of this last weekend I think it's fair to say our little five man crew has the Auchenai Crypts on farm. When I was playing before with Dudefella I really only did PvP. This was back when you had to grind honor or risk losing it so I had to play constantly. I had a good time but it meant that I never really saw any of the new content in the Outlands. Now I'm back with a solid group and we're making all the five man instances our main priority. I've never had this much fun with the game and I think it's due to a combination of things. First,  I'm playing a radically different class now. I went from disposable DPS to main healer and I really like it. I've given every class in the game a try and a few of them I've run up past 60. I can honestly say this Druid is my favorite. The other big factor I think is that we have a well balanced five man group we can count on made up entirely of friends. We don't have to worry about PUGs or meeting stones. We've also stacked the classes in a way that means most of the time no one is competing for loot. I won't bore you with too much more about our adventures. I just wanted to say that I'm back in and so the news about an "Art of Blizzard" gallery show to benefit Child's Play really has me excited.

The only bad thing is there is no online component so you'll need to hit the Nucleus art gallery in Alhambra, CA. The opening reception is on March 8th at 7pm. I've spent a lot of time drooling over the World of Warcraft art books so I'm really bummed I can't make it out to this. If you plan on attending let me know. Maybe I can pick something up via one of you guys. I think a giant portrait of a Lich above my fireplace would really tie the room together.

If you're in the area please make a point of checking this show out. I know it's just my opinion but these are some of the best artists in the business and the chance to see their work up close and even own it should not be missed. Not to mention it's all for a good cause. 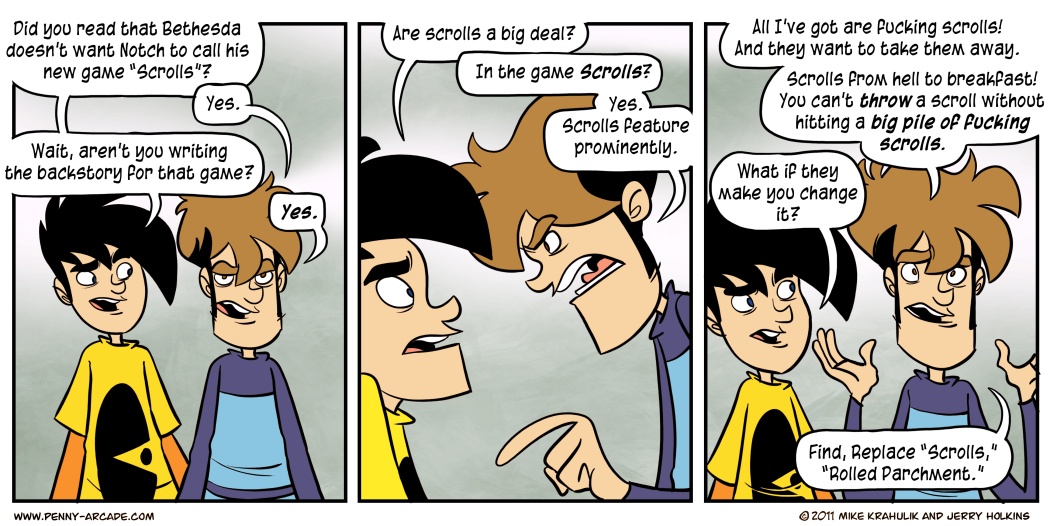