Further compounding the madness of Gabriel playing - and running - Dungeons & Dragons, I am now being told that he is reading Dragonlance. Yes, that's right. The books you read in Junior High, the ones you might read in the library, forgoing lunch altogether because the threat of physical violence was very real. I can't really be angry at this process anymore, and besides - if he's at Dragonlance, his archaeological trek through my formative age must nearly be complete. I read Neuromancer and Fahrenheit 451 before I ever got into Weis and Hickman, so he may be in for a shock near the end. 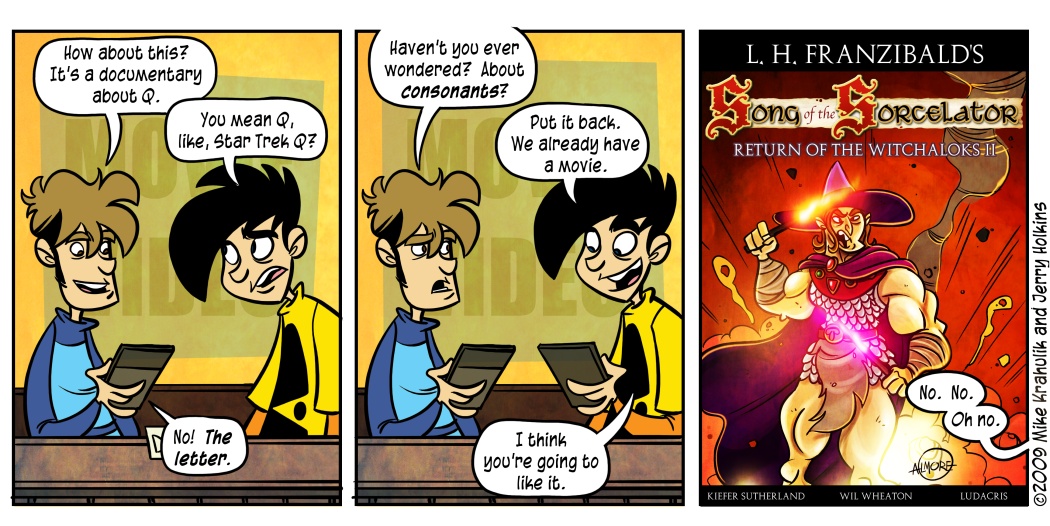 His late arrival does mean that he's missed out on the classic Gold Box interpretations of Dragonlance, which stirred the hearts of young men to valor. His acquisition is timely in one respect, though, because it means that we can both revile the Dragonlance animated movie together. Indeed, we can even revile it by proxy via an extended storyline.

This is what I purchased for Child's Play:

I feel very confident in the DS, black, which I'm told goes with everything. I am also pleased with the game selections, which cover a broad spectrum: ownership and cultivation, intellectual pursuits, and raw speed. Pure may be the unsung game of the Holiday, in my opinion - it's as good as a game of that kind can be. I'm sure that whatever young person discovers this game will be transported. As for the soother, my own son had something like it. It's long since been placed in the attic, but when he and I explore that realm he must always touch it. I am not certain he knows why.

I've held off on doing the final Child's Play update because people won't stop giving, and so the number never stabilizes. In fact, SOE just announced a couple in-game item sales in support of it - this tracks with the kind of "distributed" charity events that have defined this year. I'm just going to choose an arbitrary time, like this second, and call it: this year's "take," though I suppose it is technically a "give," stands at $1,434,377.

Last year's total was 1.3, and of course when I say "one point three" I actually mean "one point three million dollars." It's a big number, but not as big as this year. Being the voice of a successful charity is actually quite strange, because typically when one is in this position they must constantly gesture at the machinations of a grim universe, and say this, this is what we are up against. There is never any need, here. You never give me an opportunity to indulge in dark imagery. You simply make light.