You have social experiences at conventions that defy description, if not depiction. I've prodded my face in the mirror every day since, cataloguing its manifold horrors, conscious of a writhing where, under optimal circumstances, no writhing should occur. 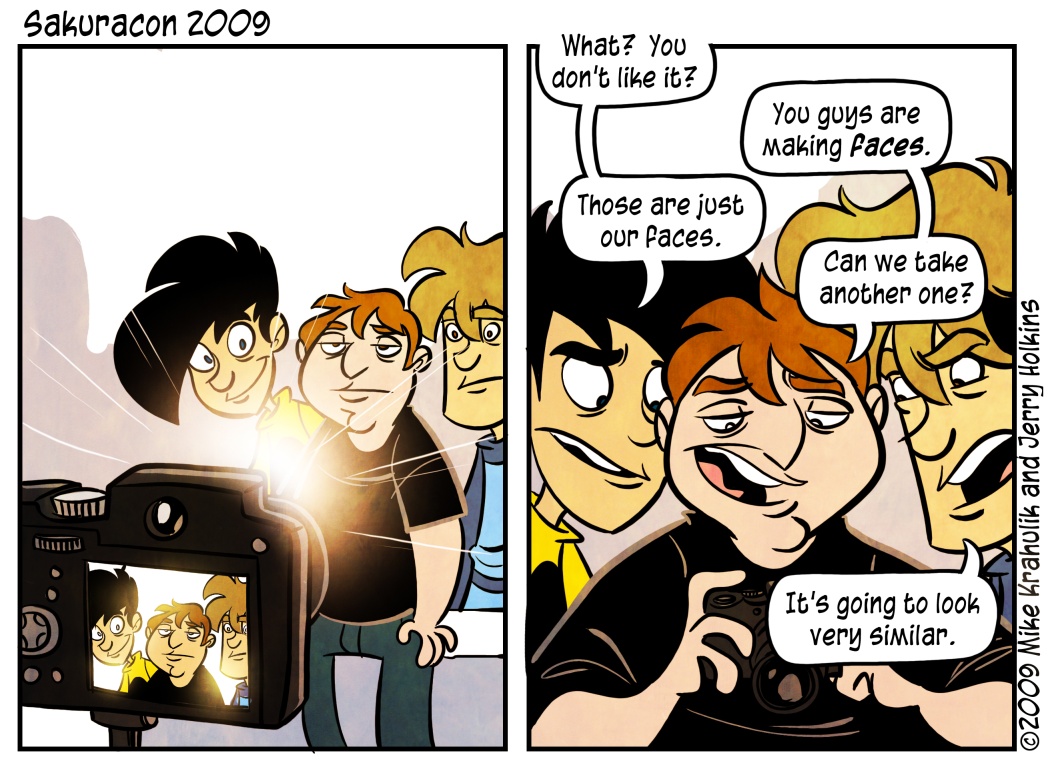 One of the advantages to having cons back to back, especially if there's a subset that attends both of them, is that you have the opportunity to build something resembling a Goddamned relationship with people. It's possible to do this even at an annual convention, but more difficult, and requires an incredible fondness for minutia. I, um... have this. But also, you have an opportunity to check out the things they told you about last time, and then discuss them, which is (in every way) satisfying.

One reader told me about a game called Navia Dratp the week previous, saying that it was a essentially a collectible version of chess. As soon as he told me that one of the victory conditions was to dratp one's navia, I held up a hand. I was already sold on the concept; there was no need to continue. I picked up a copy there at Sakuracon, and when he came by the booth, produced the box with a flourish as a magician would. His eyes grew wide. I felt more or less like a motherfucking pimp.

The previous year, I'd been given a few used discs of Ghost In The Shell: Stand Alone Complex, and told to watch them immediately. I did not, but was reminded to do so in advance of Sakuracon by the same fellow, and I did so while manufacturing my oaken command module. I had to put the tools down at one point and rewind the program, in order to verify what I had just heard: a meditation on sentience and language. I've been bitten by anime before, and learned to avoid its sting. I found the appealing, meditative quality of this program extremely agitating, wondering to what extent my defense apparatus has exceeded its true purpose.  When he came back to talk about it, I showed him something else I'd obtained: Le Chevalier D'Eon. He nodded his approval.

Lord a'mighty, this would be an expensive habit. I thought gaming had a price tag attached.

it's hard on everyone 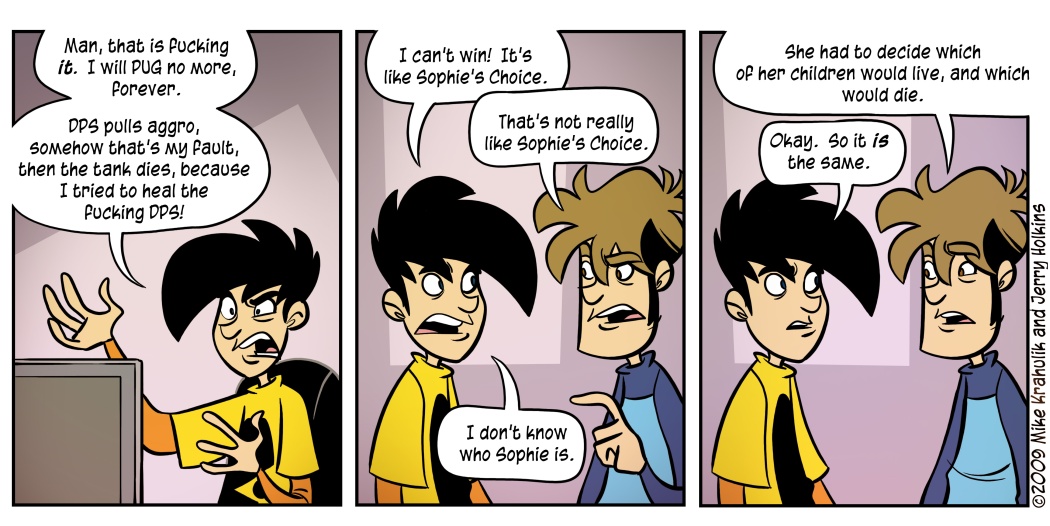