Just two more pages of Lookouts to go, and here is the first of them. This is the fantasy equivalent of the bonus round, where all points are doubled, and the penalties for failure become progressively more grim. 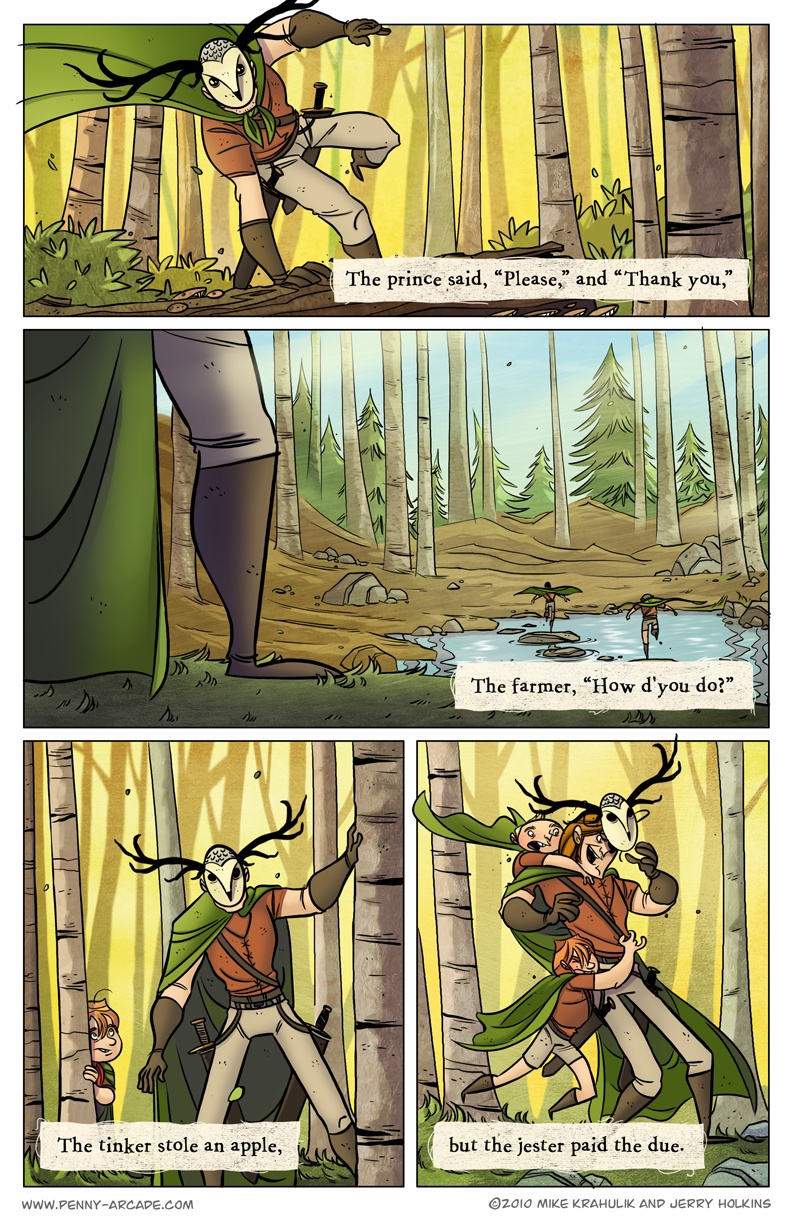 After the release of Doom but before we understood exactly what had happened, what we know as "first person shooters" were generally called Doom Clones. You hear the term "DOTA Clone" quite often these days, in reference to games like Demigod, but I think that ultimately we'll observe a similar arc:  that DOTA's weird gumbo constitues something unique. It gets to ideas about "genre" that I don't have absolute answers to. I'm leaning toward the idea of malleability, the idea that a genre is something that can be shaped while still retaining its essential character. Plus, I mean, metallurgy. I'm going to spend the rest of my post trying to work in the word "alloy."

This is something I was thinking about when I asked to visit Uber Entertainment last week. They're about twenty-one minutes away in good traffic, practically a stone's throw from Bungie, and I've been obsessed with their debut title since I saw it at PAX. More than half of this team worked on Demigod, which was itself called a DOTA clone, but the teeth of that aspersion are pretty worn down by this point. You hear the term MOBA used to describe them sometimes - MOBA being a distillation of Multiplayer Online Battle Area, which is about as robust and descriptive as "videogame" - but I'm not entirely certain the term will last.

Part of what complicates things is that DOTA is, itself, an alloy (BAM!) - though "mashup" might be better. And, in the way of the best mashups, its canny juxtapositions have a way of revealing their source material. It's an Action RPG with fidgety RTS gameplay, where players are dropped smack-dab into a round of Tower Defense. It really doesn't give a shit about your genres. Just the same, its feel is distinct, and can be discerned.

When you see Monday Night Combat in operation, it's impossible not to understand what I mean.  It's a "third person shooter," because you see your character and they shoot. But coursing in magic rivers below that superstructure are the lanes, bases, and progression you'd see in DOTA, HoN, or LoL.

I can run the executable for any of those three games and instinctively recognize that I am on holy ground, mechanically speaking. But the deeper verbs of real-time strategy games have always evaded me. I know the nouns. I know what everything is, and I know how they relate to everything else. But games of this type trade on extremely tight micro, a feat I've never truly come to grips with.  The best I can do is appreciate them from behind glass while they whirl there in their mystery, singing in the manner of fine crystal.  What's happened with Monday Night Combat is that someone has finally married those manifest virtues to a genre I can actually play.

too drunk to call you 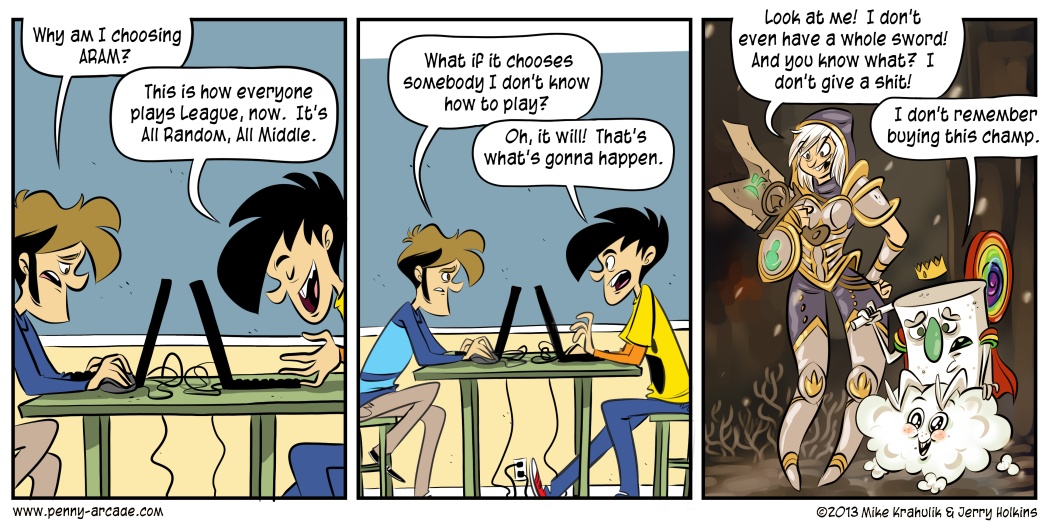