I've got more blood for you, and also more oil, in the ongoing series we're calling Blood And Oil - here's part three. This is a guest work; we did not draw or write this. I'm not entirely certain we could. 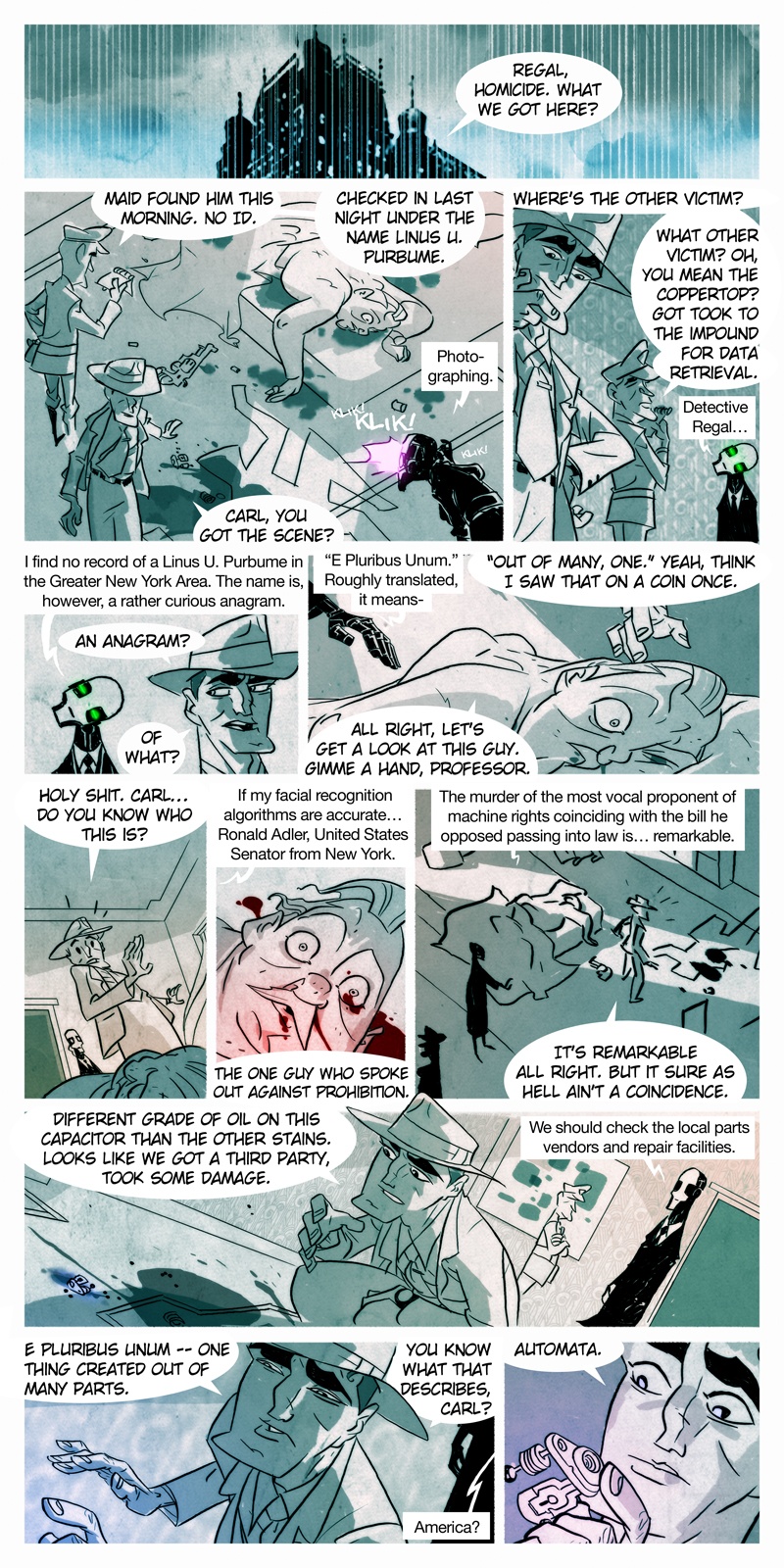 Weird features like Dragon Quest IX's "Canvass Mode" or The World Ends With You's "Truly Crazy Button Selling Thingamajig" are well suited to Japan, where mass transit is a thing that exists, though I'd imagine that you could do pretty well in Europe also. In the United States, the best scenario for passive trades is probably at conventions, during the convention season, a magical time which we currently find ourselves steeped in.

During SDCC, over the course of four days, I was able to secure around a hundred and thirty guests to my Inn. Players will know it as the Quester's Rest, but the rest of you should know that it's essentially a holding tank for other people's fully customized characters, their customizable messages, and the treasure maps they bring along. The Nintendo booth (registered as guest "NOA3") was handing out a map, or wirelessly distributing one at any rate, but I have in my possession twenty such maps from other players - of varying levels and content. Gabriel and I tried to tackle one of these on the way home and were obliterated, which (for my particular psychological construction) is profoundly more exciting than victory. I'm given to understand that these maps (and the cruel demigods that make these dungeons their home) constitute the "endgame," randomly generated, multiplayer capable terror dimensions literally without end.

Sharing could be easier, though, to be sure. It reminds me a little of the Zune originally, a device based on some big ideas but worked best in an alternate dimension where the device had reached critical mass - ultimately, the machine was made to embrace the broader web. I happen to think that associating a value with proximity is interesting and rewarding, somewhere between intimacy and mild voyeurism, but if the end result is that people can't leverage some of your most interesting gameplay ideas depending on where they live maybe that no worky.

I think the 3DS will clean up some of this process. The current hardware needs to be "parked" in a specific mode to harvest content like this, and the new one can manage that kind of stuff on the fly. Plus, with more beef internal to the device, gameplay over the Internet (which happens, but is rare) starts to become a much more reasonable proposition.

it was not your fault but mine