We haven't gotten around to talking about Castlevania: Lords of Shadow yet, but it ain't for lack of love. In fact, it's fair to say that this thing has rendered us more or less speechless. 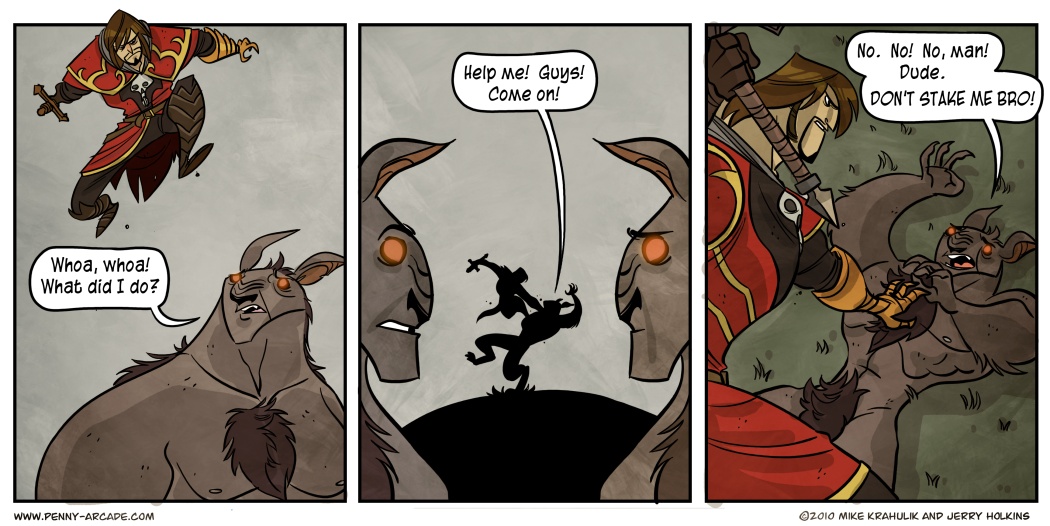 MercurySteam's previous game, Jericho, wouldn't indicate that a project like Lords of Shadow was forthcoming. It should be emphasized that I liked Jericho, even if I couldn't recommend it, for all the reasons I laid out back in 2007 - at least a million years ago, as the Internet reckons time. Novel mechanics and rock-solid worldbuilding were in evidence though; if the studio survived, I wondered what we might see next.

This is what: a game that reaches up from the crust of the accursed earth and tries to seize the moon. Every part of the game isn't perfect - its occasionally recalcitrant camera and (at least, to my mind) somewhat choppy melee experience are, on the whole, mitigated and even ennobled somehow by the coherence of its vision. They become something like the goofy habits of a friend, made diffuse in their aggregated being.

My mouth has hung open and I've pointed at the screen, looking over to Gabe to verify that he is seeing the same thing, and that the wonders and terrors taking place on the screen are genuine and not the result of some ancient cache of psychotropic drugs leaching out of my spinal fluid. An an artistic statement, every corner of this world has something new to tell you. The mythology is actually interesting, not "videogame" interesting. There are also, inexplicably, several moments of strong humor in the game - strange slapstick moments that, executed in Lords' unrelenting Gothic atmosphere, melt that mounting darkness into candy. You see these moments alongside the others, pitch-perfect dramatics and cutscenes you would never think of skipping, and the love of this developer for this project is unavoidable.

Now, it's true.  Protagonist Gabriel Belmont might be kind of a dick sometimes.  But he's dealing with some heavy shit. 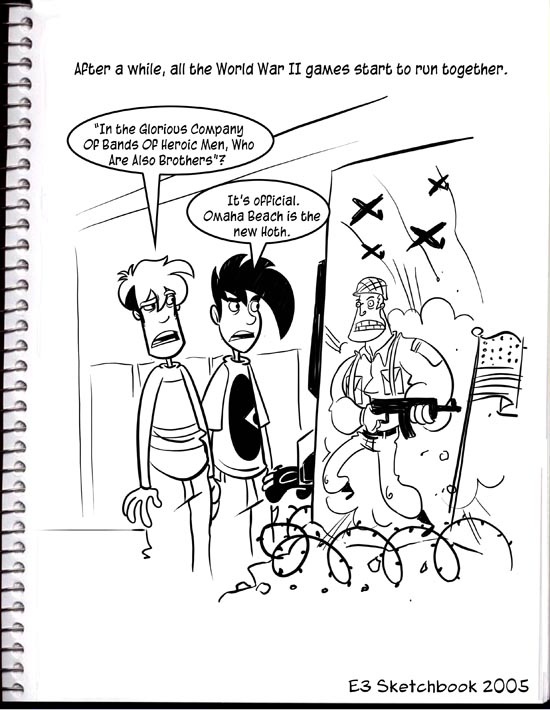