Once one o'clock hits, it's apparent that a malevolent alien race seizes our broadcast infrastructure and attempts to vend a manifestly dangerous suite of products, services, and ideas. There is no other explanation for the wholly xenogenic nature of these communiques. They show us black and white videos of women who cannot open jars without a custom apparatus; men for whom a hammer is an inconceivably complex device. To look at a hammer with confusion is a dead giveaway. It's a look that says they would be more comfortable "tamping in" a "spar" with a "kineto." 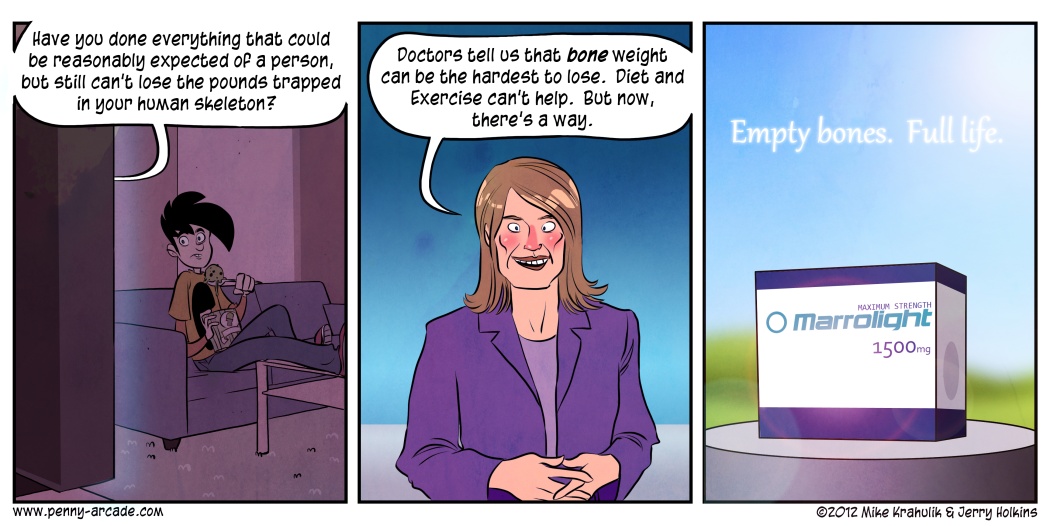 Except the jerky machine; I would like to make my own jerky, from the meats I already own.

I'm uniquely immune to these products otherwise. I am not invested in my husk, so the idea that I should pay someone on television to elevate it somehow is preposterous. This is the cloud of insterstellar junk that happened to congregate around my consciousness; it's functionally a waste product. I don't want to improve it, I want it cleaned off. As I have suggested previously, I resent the entire notion of a body as an ante and then raise you a generalized dissatisfaction with physicality itself. I feel like that's where most of the problems are situated! We gotta get on that. I can't wait to see how we segregate ourselves when we're formed of nothing but protons; that's gonna be rad.

I have been moving for what feels like forever, and I'm ready to put down roots in a game. If nothing else, it should stave off - however temporarily - further jeremiads against the corporeal. Reviews for Sleeping Dogs and Darksiders II are both embargoed until tomorrow, if my reading of the Penny Arcade Report's docket is correct; of couse, they'd both have to come out on the same fucking day. When it rains, it pours: in this case, it pours lead balls two inches in diameter. Sleeping Dogs wasn't truly on my radar until I read the PAR story about it, given its strange journey through the industry gullet. You may find your curiosity piqued there, too.

Given its reception, the industry in general, and THQ in particular, I never expected to see a sequel to Darksiders. There's no question that it cribbed greedily from some pretty bright lights, but the interesting part is not that they were handsy but that they actually pulled it off. Should have been leftovers, would have been, and usually is. But they did it; they made a gumbo out of kings. 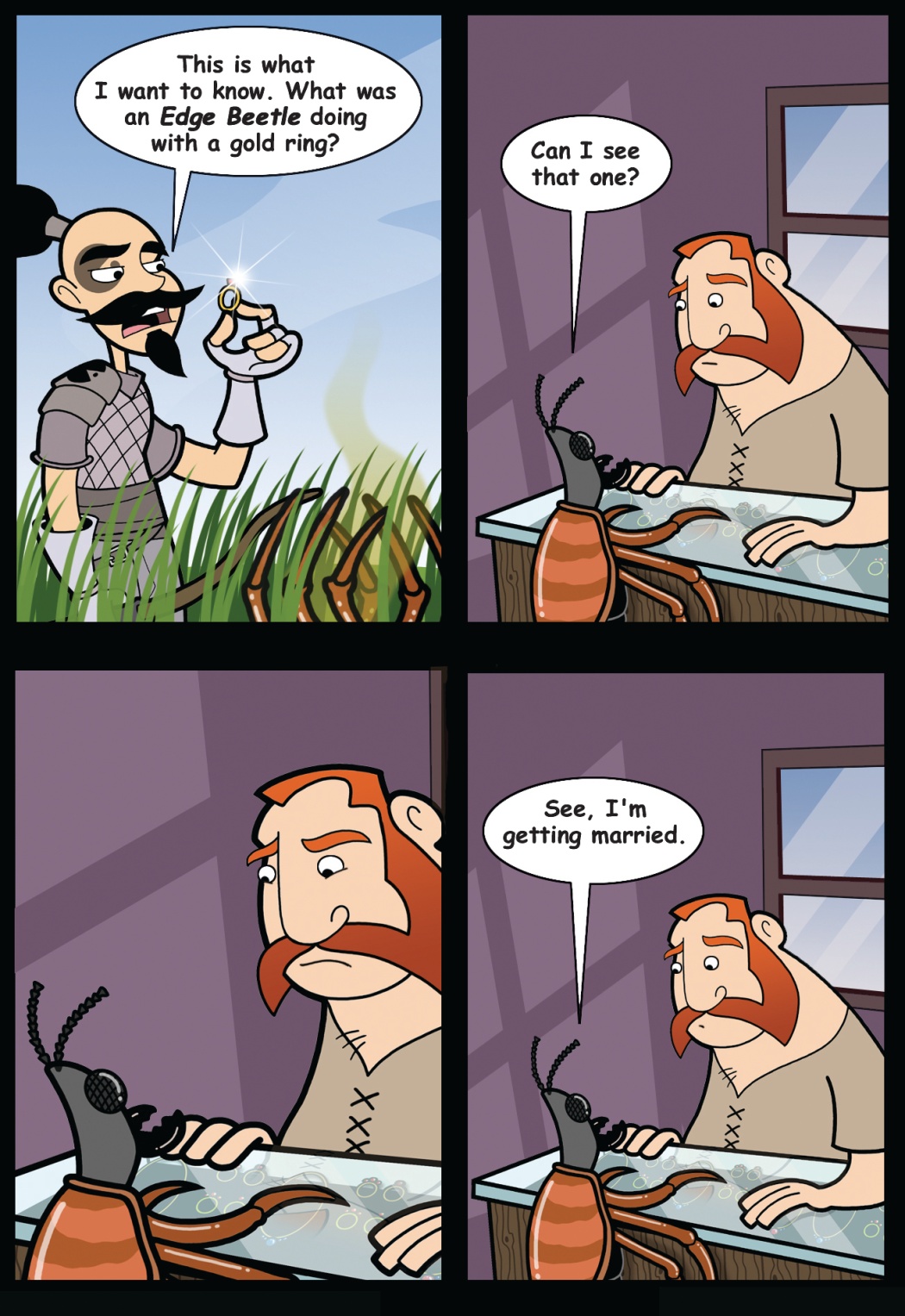