Our vacation to Disney World included a day spent over at Universal Studios. I knew this was the home of the Wizarding World of Harry Potter but beyond that I had no idea what to expect. I was incredibly disappointed to discover that the Harry Potter zone is miniscule. Don’t get me wrong, what they have there is fucking amazing I just wish there was more of it. Kara and I decided to walk a loop around the rest of the park and both of us were really disappointed. There are rows of fair games like the ring toss and basket ball. Over all it just feels incredibly low rent.

We got around to the “Toon Lagoon” section of the park and couldn’t believe it. we were surrounded by Heathcliff the cat and Hagar the Horrible. When we saw the Gasoline Alley display we both started laughing. Who the hell do these brands resonate with? I’m pretty sure the last Gasoline Alley fan died about 20 years ago. I can’t imagine that any of the kids there had any idea who these characters were. I’m 35 years old and I could barley name some of them. I’m always surprised to learn what massive mega corporation owns what. So maybe Universal simply doesn't have access to something more relevant like Cartoon Network or anything else produced after 1918.

I will say that the only fun we had outside the Harry Potter world was actually in Toon Lagoon though. There is a water ride there that sent riders down a huge slide and soaked them with a big splash at the end. After that they wound under a bridge in their little boat. Watching from the bridge we noticed a series of fire hose nozzles arranged along the edge of the ride and pointed directly at the boats. These were numbered and appeared to correspond to a number of stations on the bridge that each had a coin slot and a large red button. It seemed almost too good to be true and so we quickly fed a quarter into the box closest to us and I hit the button. Sure enough a jet of water shot out of the nozzle and soaked a boat full of people as is went past! The people in the boat who thought their ride was over were incredibly surprised to be shot in the face with a jet of cold water! I think we probably spent ten dollars on that bridge.

Also with Halloween just around the corner you might like to go back to 2006 and read our Armadeaddon story line. 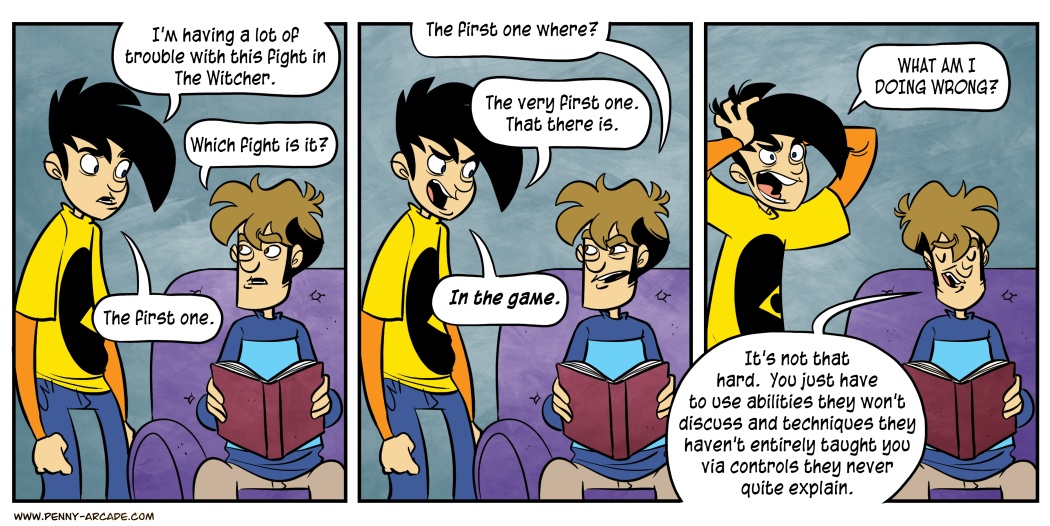