Dwarven Delve: These TinkerHouse cats basically live in our office, so I've seen them tooling around on it for awhile. I know people enjoyed it in the Indie Megabooth this year, and it's back up on Kickstarter after an absence to retool. They call it an Action Dungeon Crawl, which probably gets to it. Essentially, there's a top level tile puzzle, but the puzzle is a dungeon through which your sturdy dwarves venture. You can see exactly what I mean by that if you check out the demo, which plays right in your browser! Savor the fruits of the Unity Age.

Pandante: I talked about David Sirlin a bit in this post. He's the guy that designed Chess 2. I mentioned offhand that he had also performed his strange ritual on Poker of all things, calling it Pandante. It was up on Kickstarter, then it came down to be rejiggered, and now the offer is back up in its Boss Form. There's a video from Watch It Played that shows you what something like that might look like, but there's a lot to like about the game and its visual design. It's also important to fund these little projects of his, because if a fucker like this turns to crime it's ALL OVER. 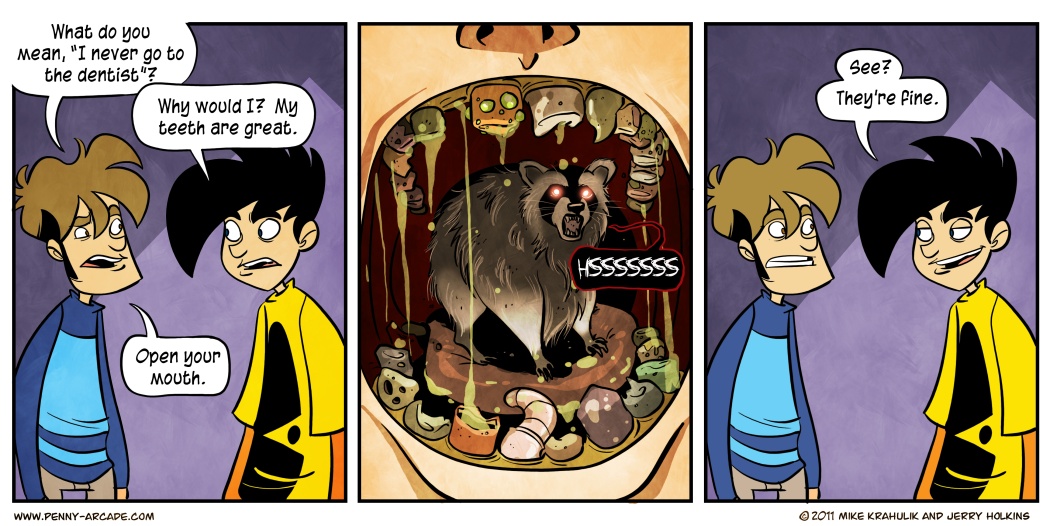