When I was in Australia, there was an arcade near our "serviced apartment" called Galactic Circus. My son and I used to go there whenever we could, interleaved around various cultural happenings, artisinal laneway grub, and what became known as the sharquarium. 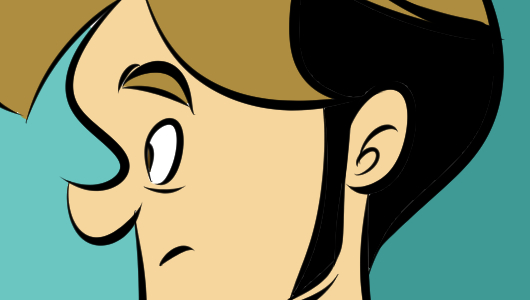 My son had never seen a coin pusher game, or a coin dozer, I'm sure there is an accepted term, but you probably know what I'm talking about. They had one there which awarded candy instead of the traditional coins; try and imagine the rapt attention, the saliva being produced in anticipation. I don't think he'll be coming with me next time, but PAX AUS is very near to there, and I will be sure to maintain the ritual.

There are a couple things in concert happening in this type of game, things I find compelling slash define the experience.

Dragon Coins is what happens when you are a fucking asshole, and you blend those mechanics with RPG combat and progression. It's meth-meth. It's evil, and if the creators had been Paladins in AD&D, they'd lose their class specific powers and would have to undertake a quest of absolution.

I want to make something absolutely clear. Penny Arcade is about games we are playing, not necessarily games you should play, and I am telling you right now that you should not install the game. This isn't reverse psychology, I'm saying don't do it. The art is clearly shunted over directly from some ancient phone iteration, and within a round or two you'll feel its hand on your throat. When you start dealing damage to enemies and coins start spilling out of them, all over the table, coins which push the other coins, and you start leveraging special abilities to alter the board, you will know. You will know what I know: that there is a hell, and the creatures that made this game are going there.