Fireworks are banned here, not that it keeps people from "discharging" them. I completely understand why a town might ban "recreational explosives," which frankly seems like a weird class of item, but I also have fond memories related to this specific breed of child endangerment. There is a consciousness threshold where I feel strongly compelled - as a father, as a man - to engineer a zone of Darwinian peril that will result in every child who is not vaporized being vastly improved. Except it's way, way down underneath the level that just wants to grill, which is itself far beneath the brittle ur-consiousness that wraps the whole of the world in terror. Luckily, I know a man more than willing to make "the bad decisions." 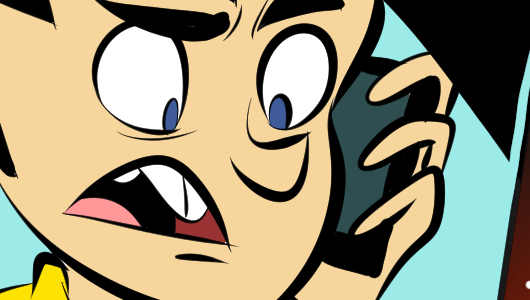 I wrote down a ton of possible Firework Names, but only some of them would fit in or on the box. Here they are, if you are interested.

I really want to see some of these, actually. The naming conventions for such things, so much like the naming conventions for Monster Trucks, are out of control in the best possible way. I had another one in there called a WITCH NIPPLE, which somehow became WITCH TITS in the first panel. I might have opted for WITCH TITTY, but I can't draw. I'm the beggar in this scenario, which places meaningful choices outside my purview.