In the real world, the realest one we have at any rate, Gabriel the Younger joined his friends in ridiculing a boy who did not understand procreation. Except he didn't understand it either. Understand that conversations like this happen in Minecraft, now. So he asked his Dad, who I know well. And his dad had no idea how he was going to do it, much like our own dads, who simply never told us anything. Except there's no way you can get away with that anymore. 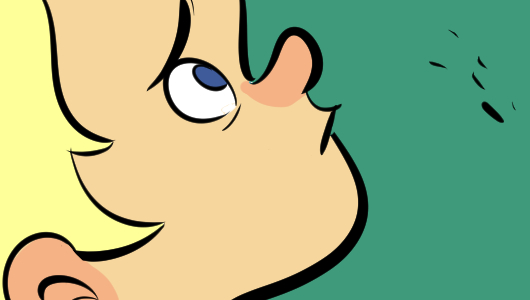 I have probably been too frank at home, honestly. It's a problem I have: I hate lies. It has made this job increasingly difficult. But I would rather that they know something too early than not at all, or to let some malefactor define these things toward their own purpose.

I would never say that I was better at this than Gabriel the Elder. Until recently there was an active rivalry, but I am currently the worst father in this galaxy - just beating out the malevolent Husk-Ship Armogedra. But my son does know what his dick is about, on account of a policy called Facts By Five. He listened in ever crystallizing horror until everything seemed to coalesce for him, he said "Okay," and finished building his robot; a robot now studded with brutal, gas-powered chain-dongs.

When Gabe and I were talking about this stuff at lunch, it seemed like we knew a lot of people who might be able to "help" with this. We don't have a literal rolodex, but we have the social equivalent of it, and it's stuffed with incredible motherfuckers of virtually every RPG class. He and I bookend this thing, today is the first one, but there's a convoy of rad shit en route. 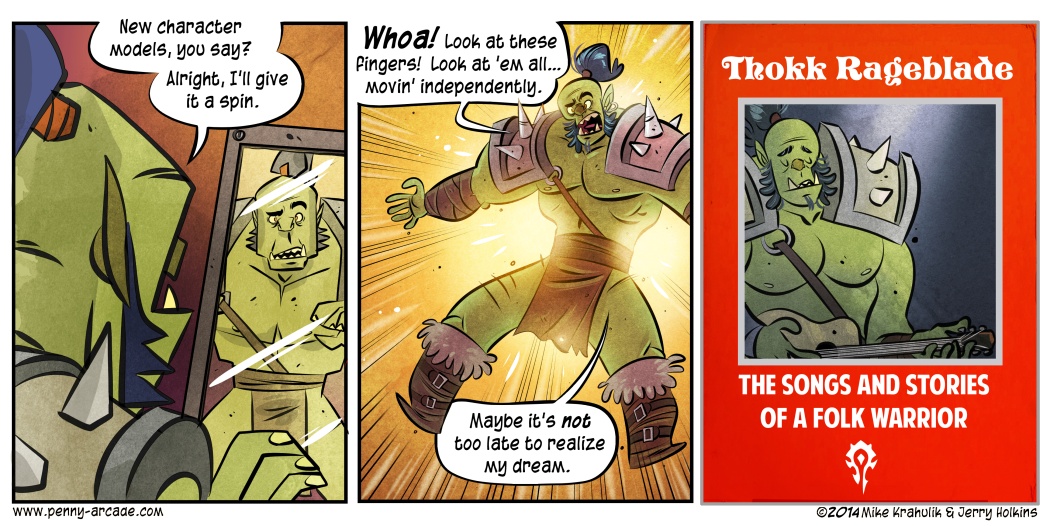