The last time I played Fantasia: Music Evolved, my apparatus was not tuned for assessment. 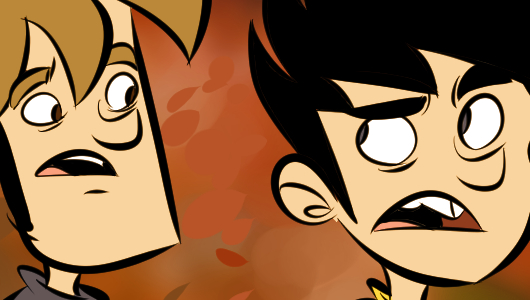 Or, and we should entertain this also I suppose, I was optimally tuned. Alcohol is not only good for sanitizing wounds it turns out. I have a firm policy as regards this elixir, and I have maintained it in an unswerving fashion: I only drink the stuff if its there. Or, if I can get it within the space of an hour. Or if I have to make it from the rinds that have collected under the bag in the garbage can. So if you are somewhere and motherfuckers just want to give it to you, and if you don't take it you're wasting their time, it creates a kind of feedback loop that results in you playing Fantasia: Music Evolved in a way that is indistinguishable from doing a Karate on ghosts.

Now it's at my house, though. The real game wants you to do some kinda campaign, and I might get around to that at some point, but last night I just kind of wanted to play with my toy so I turned on Party Mode which lets you do shit immediately at the expense of progression.

It's a little tricky to know what it thinks of as successful interactions at the very beginning, but I got it pretty quick. I love timing as a gameplay thing, even outside of Rhythm as a genre, so punch/hold/sweep interactions work give me that Elite Beat Agents vibe. There are going to be times where you have to do something very specific: for example, on the Vivaldi track, you punch with both hands and trace a specific sigil. Most other times, the game is simply asking for "this motion" as opposed to "this motion, with this hand." So there's room for you to find your version of the song, which is good but it is especially good if you are playing with people who are not adherents to our storied order. The music can be heard in other parts of the house, and those that hear it are drawn in. If they can then stay, all the better.

My favorite thing about Frequency was remixing songs, something they never got around to in Rock Band for about a thousand fucking reasons, and in Fantasia that is basically the core of your interaction with the songs. Obviously, there's the previously mentioned Karate. But that's primarily a ritual you undergo in order to rejigger songs at the molecular level, and it's potent. It has a variety of interactive toys you can play with to add your own sounds to the mix, and they work alright; if you really fuck with them I think it's possible to get some neat stuff in there depending on the song. But the major shifts in instrumentation are the magical part of the game. That's the part that you feel pulling you into the screen.

Kara is a firm proponent, which I can tell from a chain of her Achievements a mile long on my feed, but Gabriel had to get the Xbox One out of a closet so she could even play it. It's not even hooked up normally. That's such a gruesome state of affairs that I don't know how to quantify it. For a while, it was just the Kinect that was exiled. Then, it was the entire spear of Microsoft's initiative. It's hard to imagine a metaphor that can contain such a reversal of fortune, but I'll try: it's like they put the sword back in the stone.