I don't really have 5 facts. I'm just reading Trust me I'm Lying right now and trying to move my story "up the chain". I've only just started it but already I am equal parts terrified and intrigued. I thought I sort of new how shitty the blogosphere was but I apparently had no idea.

I’m having way too much fun with my new 3D printer. I finished my Ghost project last week and I’m really proud of the results.

I built it using this model over on Thingverse. It’s a fantastic model that uses rare earth magnets to hold the outer “wings” on and a simple tea light inside for the blue glow. I had a lot of fun printing, sanding, and painting this little guy.

Now I’m on to my next project which also happens to be Destiny prop. (yes I know I am obsessed)

This one is the Duke MK.44 Hand cannon and I am using this model from Myminifactory.com.

My next step I guess is to start figuring out how to make my own stuff. I’d love to make some Penny Arcade stuff but I’ve never messed around with 3D software before. I’d like to try printing the Thornwatch crest.

Just the shield with a simple base relief rose. Sadly even this is beyond my skills to build in 3D right now. If anyone out there wants to give it a try and send me a .STL file I’d love to see it. If I get a really cool one, I’d like to wear it with a nice green cloak at PAX South while I run the game.

The potential for cosplay with this 3D printer is hard to ignore. I’ve never really been into it although I guess dressing up as Jim Darkmagic for the D&D games counts as cosplay. I have a fantasy where I 3D print myself a set of Destiny Hunter armor and walk around PAX incognito. I even looked around for the files online but can’t find any.

I was turned on to the site Destiny STL generator which will give you a 3D model of pretty much any item in the game. Turning those files into a wearable suit of armor is still way beyond me though. I’ve only had the printer for a few weeks though. Eventually I’m sure I’ll be replacing my stupid human body parts with 3D printed robot appendages. oooh maybe even a prehensile tail. 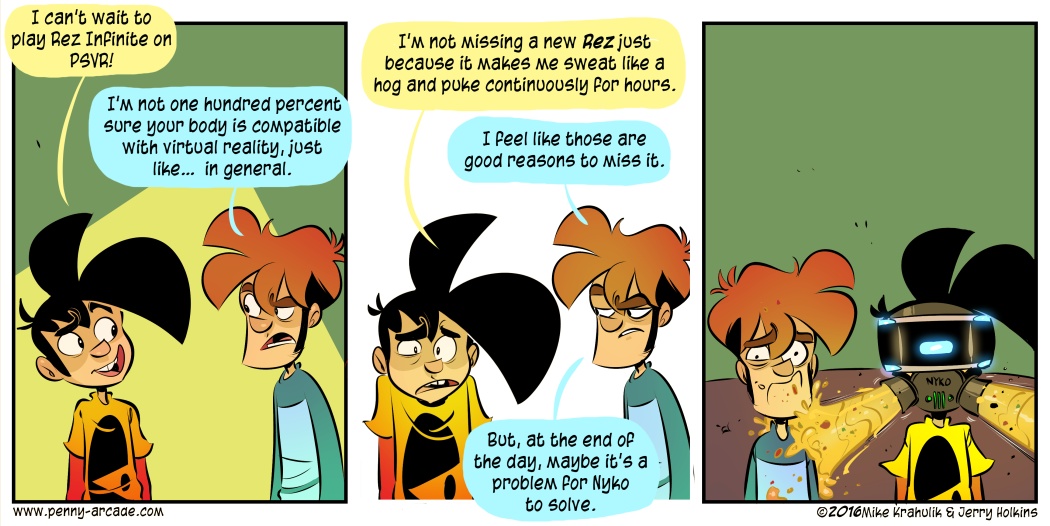