Apparently, Boston is being reverse terraformed. Initially I avoided looking for weather related information altogether, because I had been told that snow was a social construct and I didn't want to reify it. But pictures of the town I have tilled up in my hesitant online searches are indistinguishable from Hoth, except for the super old woman shoveling her own walk all the way out to the fucking street, in the manner of a boss. 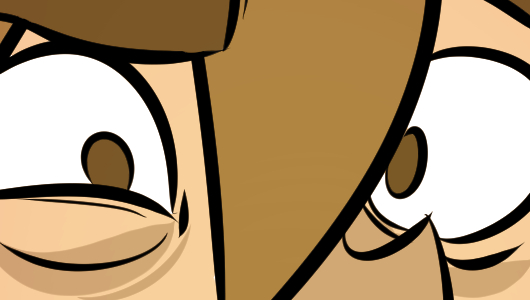 Because I am super with it and together, and I never put things off or try to iterate a partially concocted scheme to gruesome effect, I have already established a grim persona optimized for domination in that frozen hell. The reality of course is that instead of, say, establishing a necro-monarchy, we will take our boardgames out of our bags and establish another, smaller convention there in the terminal.

It must be said, though, that they have a different kind of cold than I have in my town. Brenna wanted to take a walk before she had to fly out one year after the show, and I said no, that was a terrible idea, because people were freezing in place where they stood out there and being loaded onto trucks like cordwood, bundled for quick sale, to those for whom freshness was paramount.

Somehow we ended up on the walk anyhow, because whatever, who cares, and we hadn't gotten three blocks before we turned back. I would like to say that this was a choice we made, turning back, but we were turned back because your cold is of a fundamentally different sort. We went back because we could not go forward. It wasn't a land habitable by people. Their cold is the great Leviathan, which marks the edge of the map.