My experience with the launch of Pokemon GO has been kinda rocky; sometimes it only wants to be a loading screen and not a game. Obviously, I respect its decision. Freedom is the right of all sentient beings. But it does make it harder to play. 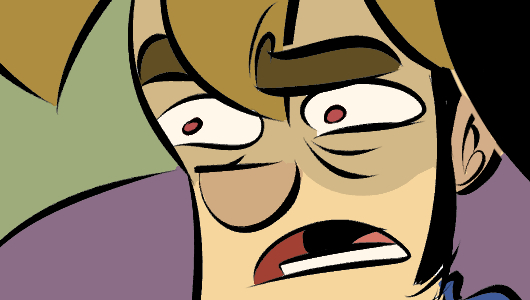 I'm heading to a barbecue in a park this weekend, and I have the expectation that I will see many, many people looking down at phones in an effort to snare various 'mons. Whatever might have happened with the launch, which was almost certainly the result of a globe's worth of people all kicking the shit out of their backend at once, this isn't a small gesture and they'll never be done with it. And I think I might have found some kind of secret 'mon when I was messing around with it earlier, so yeah. Pretty excited.

I would charge your shit before you start on walkabout, though: the game has a case of the vamps with its dark thirst. Anker should probably consider a branded peripheral, I'm just saying. I read a few guides on how to save power, and most of them were essentially "deactivate the features of your phone that make it a useful device."

I can't stress enough that it's actually like this. It could have been anything, in our case its pins, but just the fact of these tokens has catalyzed a lot of authentic relationships. And they make meeting people - for some, an almost insuperable barrier - conceivable at all.