I love playing PUBG with Kiko on Wednesdays. We even have an Emote dedicated to that stream - a chicken drummie with the no symbol around it - that designates us as Team NeverRoast, a fraternal order dedicated to failure in PlayerUnknown's BATTLEGROUNDS. 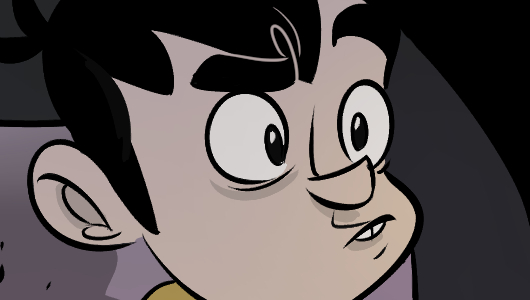 Kiko sent me a message yesterday night about Fortnite: Battle Royale, which is in many ways a clone of PUBG - a clone of its mechanics, but also apparently its success. Before this, people mostly talked about how the product had interesting ideas but didn't understand itself very well. Now, it's spoken of in the same sentence as one of the world's most popular games almost every day.

It's not really a legal matter, but I'm not sure it's "cool." I'm not sure it is in accordance with Bro Law. I think it might be kind of a dick move. I asked David Sirlin (whose Fantasy Strike recently hit Early Access) about this awhile ago, because he's been accused of precisely this kind of thing. What you'll get from his piece is that it's cool when you want it to be cool and bad when it's expressly illegal, what's more, almost everything you like is made from molecules of other things.

MC Paul Barman's "Sampling Law" asserts an aesthetic framework for determining if sampling is legitimate, suggesting that "if he don't make it his" - that is to say, if the artist has not interpreted the work and fashioned something original out of it - the work constitutes theft. So, what's different?

Well, to Grobbit, the fact that there's even a moment's consideration given over to visual beauty is not an insignificant thing. We couldn't get him to play The Division with us, even though it's fucking excellent and only got better over time, because you could get chinos and slouchies as loot. I think his general philosophy is that if you can buy the game's loot at Urban Outfitters, it doesn't constitute an aspirational item.

From a gameplay perspective, item rarity in pickups is a nice twist I think. But the most substantial deviation is that the harvest and build loop from Fortnite is retained, so that you're also getting construction resources. I've never survived a final circle in PUBG, and I'd never suggest that they change anything about it - but that's not the game I was playing for the previous twenty minutes. That's another game entirely, very slither-oriented, very "snake forward." This is true in Fortnite's version as well, except the ability to build shelters in the final minutes of the battle widens the set in a way that I find extremely interesting.