I definitely can't keep track of this kind of shit anymore, and I don't think it's only because my advanced age has converted the tender parts of my brain into porous bone. I think it's because increasingly what's required to Open The Seals of a beta is indistinguishable from some morally tenuous blood ritual. The shortcut, invariably, is whatever subscription service the publisher happens to be offering now. If you have worked in IT at all you've seen centralization and decentralization occur many, many times, but wow. I guess technically WoW itself represented a form of centralization as well, strong enough to occur a second time. But what we're seeing here is fascinating from a meta perspective: Centralization, then decentralization, and then a profundity of secondary Centralizations this time at the publisher level. I have a hard time making the case for Uplay+ in my head at fifteen bucks a month, because… yowza, but the fact that it includes the really expensive versions of games I want to play like Breakpoint and Legion confounds the math substantially. If I purchased the versions of the games I wanted to, like I did with The Division 2, I'd technically be up. Right? And it also features all the operators from R6: Siege. Hm. 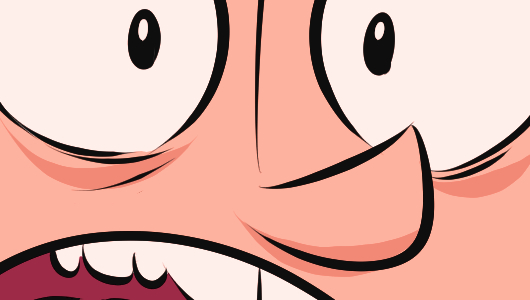 Rational choices are not getting easier.

I also wonder very much how subscription services alter the mechanism I use to perceive value. I buy games precisely because the psychic apparatus is unreliable here. Gears 5 is a game I like a lot, much better in co-op and I'll tell you why later, but it has all kinds of backend jank where stats don't come up, the occasional crash, rewards that don't feel rewarding, and modes that seem like they might get cool but aren't now. But also I'm playing in the campaign with my friend Kris on another fucking platform with one press of a button…? I think they'll figure these things out. Is that because I perceive myself to have spent zero fucking dollars on it because I got through Game Pass? Does Schrodinger's Cost reveal some secret reservoir within me of Goodwill? Possibly. But the good parts of the game are also weirdly good. I feel like I can't trust this idiot meat I've been given to make sense of the world.

Oh! And I'm gonna keep posting this image until the wheels come off. I'll see if Dabe can put some wheels on the image that can be removed later. (Dabe: do not do this.) But our friend Tony Touch is back in town on the 19th and 20th of this month, and we wanted to do a collaboration shirt on the way up to it - it can only be ordered between now and the 20th, so if you like the design grabbing one today might be the strategic move. We'll be streaming all the work he does out here on the 19th and 20th, the first day is dedicated to the creation of a permanent piece on the office itself, and on the second day he will make permanent pieces on the literal bodies of the people who work here which would be weird but he worked it all out with them ahead of time so it's cool.