I think there might be something to Doom Eternal's Battlemode; I'd like to spend more time finding that out. It's got deathmatch dynamics, pace, and terror, but with weird asymmetries that it seems like wouldn't even work on paper but actually feel kinda right. The ideas are much bigger than some Ritually Appended PvP (details to follow) exercise.  Somebody loved this and it's easy to tell. 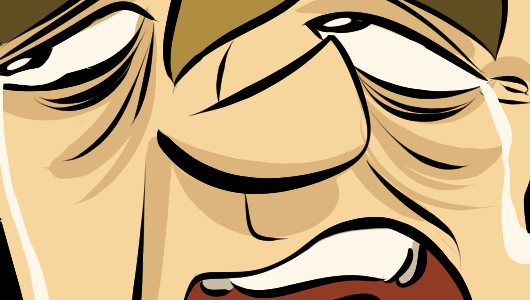 We do have to wonder what happened to the end of Doom Eternal, though.

One of the final boss fights relies on a secondary fire whose targeting is incoherent at some angles, plus melee hits that don't always land even when you're directly adjacent. I don't know, is that a "spoiler"? Hopefully it's not a "spoiler" to say that they forgot what they were doing by the end, and started making the bad sequel to Doom everybody expected.  From then on out I feel like the wheels basically come off.  As a percent of the total game, it doesn't mean the game isn't great. It is great. But the taste they leave you with! Good God, the taste. It's like topping a sundae not with the expected or even classic cherry, but with a scorpion. Or at least a measure of anti-sundae insufficient to annihilate the sundae but enough to significantly alter your perceptions of it.

You go from these amazing, setpiece arenas you feel like you're only scratching the surface of and almost certainly utilizing inefficiently to office buildings nobody gave a shit about. In that way, similar to what we suggest in the strip - except now, instead of resuscitating and distilling "nineties rad," we're forced to trudge through the industrial waste of the process at the end. I swear to God it's like the kind of wish you'd make on a Monkey's Paw, trailing its dark caboose of unintended consequences.