I definitely like racing, though I prefer the more arcade excursions - as an index for your use, I consider Ridge Racer Type 4, Project Gotham Racing, and Rallisport Challenge sorta the high water marks for the kind of racing I like. You'll note these games are quite old. Imagine my torment. 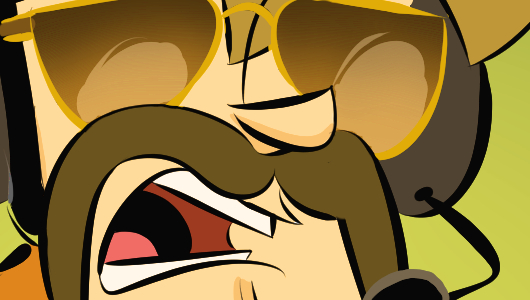 I would say that my education on "motorsport" recently has been the constant reassertion that, even though there is a superstar driver demigod component, they're functionally team sports wih a profound degree of specialization. I understand what this means broadly now, but even before this I'd been fascinated with the Rally-specific role of Co-Driver, and that's something we can bring to iRacing with the fully supported Spotter role they offer.

I didn't really understand how chatty racing can be, but it is. There's no way for me to offer main heals in iRacing, not until they let me operate the pit in VR I guess, but until then I can reduce cognitive load in the process elsewhere and provide much needed moral support coupled with unrelenting paternal scourging.

Speaking of Motorsport and the Management thereof, the last race of the season saw an ascendant Hong, and the unshakeable faith of the #HongStrong contingent was richly rewarded. A borderline mystical time penalty for the third place driver put Hong on podium in his first ever professional race, and the ouster of Nick Chu from DRTC's Number One seat wasn't far behind. Now, it's a new season. There are drivers to hire, and fundamental engineering challenges to consider for the 2020 car. As incredible as it seems, these are all things that happened in a videogame. The most grotesque ramification of Chu's miserable performance on-track is that we have to come up with a better name for the stream than Chu-Tang Clan which isn't bloody likely. Season Two starts at 2pm PST! 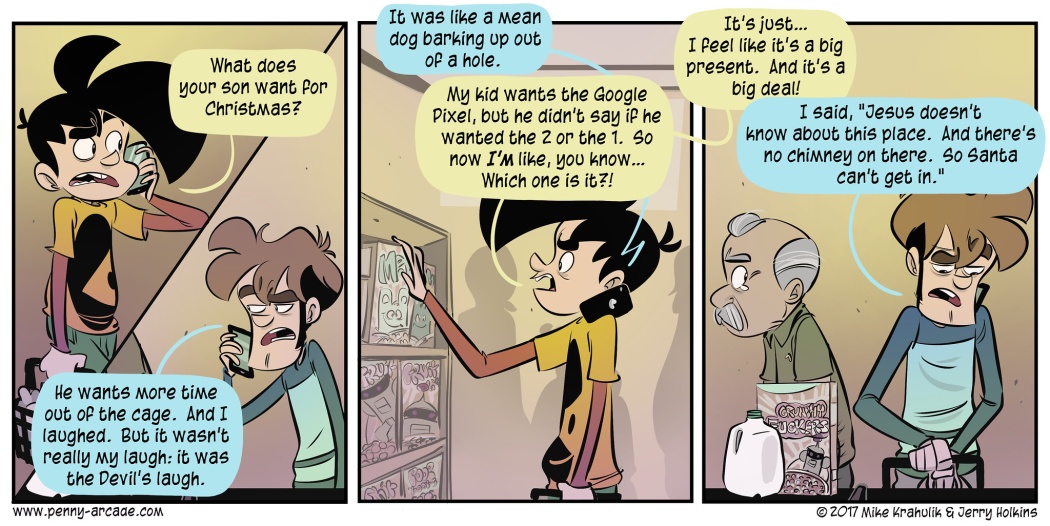