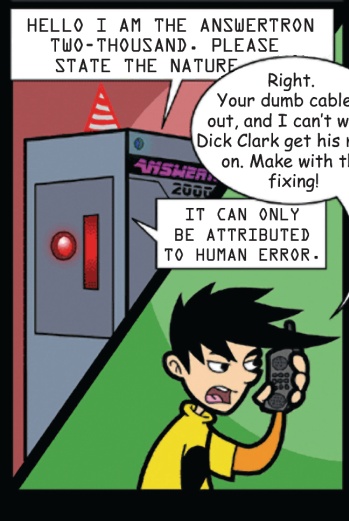 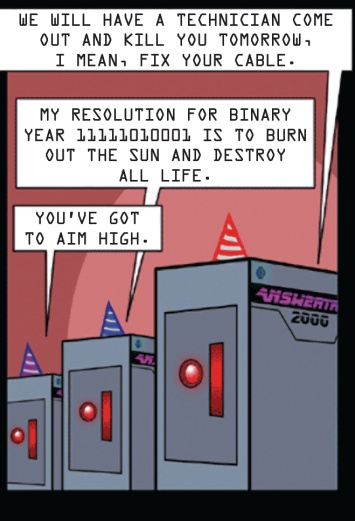 The year is coming to an end and I wanted to take a look back at the games I really enjoyed in 2018. This is not a top ten list and these are in no particular order. Here’s my favorite games of 2018 and where I played them.

Dead Cells- Switch This is the game that taught me to love Roguelikes.

Sea of Thieves-Xbox One I will never forget the adventures I had with Kara and the boys on the high seas.

Battle chasers Nightwar-Switch This is a beautiful love letter to classic turn based RPGs.

Assassin’s Creed Odyssey-Xbox One After years away from the series this game is the one that really brought me back in.

Starlink:Battle for Atlas-Switch The rare Toys to Life game that is awesome with or without the toys.

God of War-PS-4 A shining example of what is possible in games.

I also jumped into the PC this year for the first time in a long while. I played a bunch of great stuff on there like Dauntless, Paladins, Hades, and Overwatch.

Looking back over that list, it was an incredible year for games. If I had to pick one and say it was the best game of 2018...I’d have to choose God of War. It was just such a smart reimagining of that series and so beautifully executed.

2018 was a big year for Penny Arcade as well. It marked 20 years of the comic strip, 15 years of Child’s Play, and 10 years of Acquisitions Inc. Those are some crazy numbers and I’d just like to say thank you for supporting the things we make. For me personally 2018 was a great year. I turned 41 and I can honestly say I have never been happier with my job. I’m not sure how many people can say that, and it feels pretty good. I’m very happy with the art I made this year and I have never been more proud of the team we have at Penny Arcade. Our company made some really cool shit this year and we have even more stuff still cooking. So thank you again for sticking with us and I hope we can keep making stuff for you for years to come.