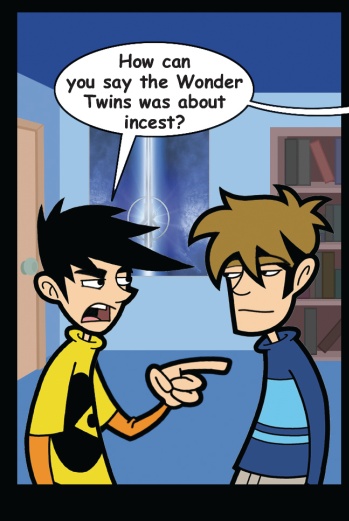 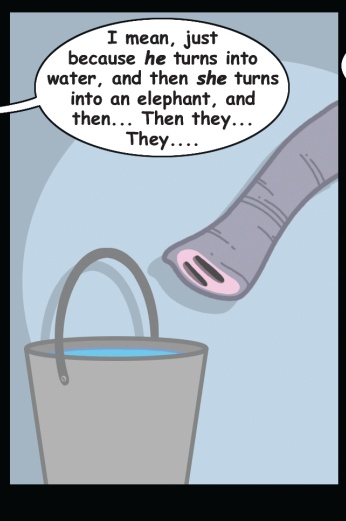 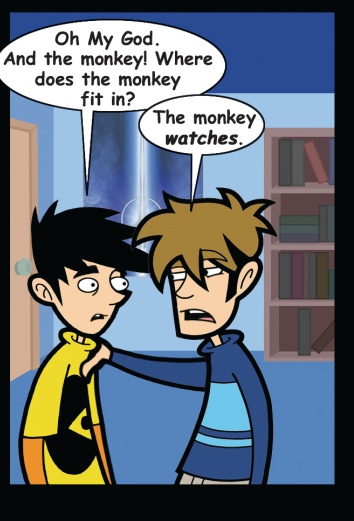 I've queued several very angry mp3s from my subversive "Rap" folder, and I've devoured the most recent The Onion update. In case you were wondering, if something is projected onto a screen, played from a compact disc, or read from a page - i.e., if it is visible, audible, or legible - there's a good chance The Onion probably doesn't like it. And that's fine, I'd always been worried that we'd never have a Pitchfork for everything else.

I spoke almost entirely about Moonbase Commander last time, and it's something I could easily do again. Because I adore you and crave your continued company, I won't. But now I'm thinking about how I used a Reclaimer to shoehorn myself out of some serious shit, and I want to go into it. But I'm not gonna. Primarily because of the love thing, which I was talking about before.

It just makes me think about this wild land, this frontier of gaming that exists below the price threshhold of the premiere, "look at us," top shelf titles. It was about the time Serious Sam hit that I began to take notice - sure, there were games out there for twenty bucks, or whatever, but they tended to revolve around Deer and the wealth of options one might leverage in a Deer-related context. Honestly, I'd rather have Gonorrhea - but anyway, Serious Sam. There's a stigma associated with purchasing the cheap thing that is sitting right by the expensive thing. Some mercantile instinct, shrouded in mystery, just grips you and makes you buy the one with the cloth map. I got Sam for not twenty, but fifteen bucks - and playing through it in blessed, blissful co-op mode with Shaolin Monkey was one of the high points of last year. So was Small Rockets' Star Monkey, which I still play. Fifteen bucks. Duke Nukem: Manhattan Project, kind enough to support the site this month, is like twenty-five bucks - less than half the price of a new, top-flight title - and it's excellent. Moonbase Commander is twenty bucks, if I'm reading EB's site correctly, and I am, because I know which number is which. It's worth more. You've got outfits like PopCap and MonkeyStone who have made an active choice to craft feasible, fun games. It brings to mind the Scratchware concept I saw on The Underdogs. I find the phenomenon invigorating. I feel as though I have passed go, and - as the invisible laws of nature decree - collected the now standard rate for going.

Pricing is so out of whack on this hobby - due to a number of factors, I'm perfectly well aware - that I invariably feel as though Christmas has arrived early when I pick up one of these games. It has an almost guerilla connotation. It feels like I stole it, especially when I come away with a real gem. Getting your money's worth is a lot easier when you put down less of it. If I'm out twenty bucks, you know, I'm out twenty bucks. I'm not going to write anybody a nasty letter about it, get my dick out and starting poking it around in some message board. It's fine. Lesson learned. It's hard to feel the same way about sixty.

Sorry, it's just something I've been thinking about.

I guess Lowtax is starting up some kind of co-lo setup, if you're the sort of person who moves a lot of bits around you might want to look into it. Talking with Monkey about the situation yesterday it sounds like they've got a pretty good thing going.