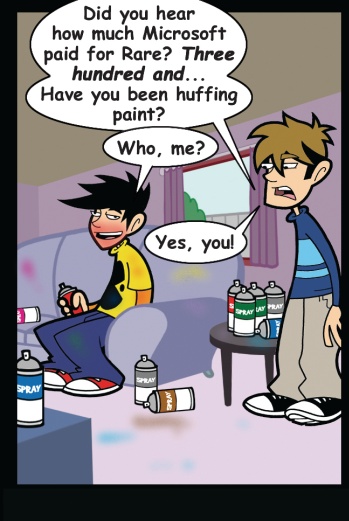 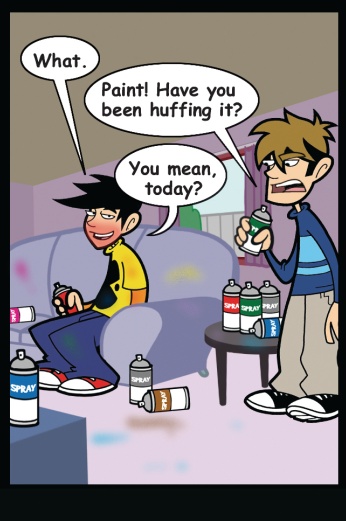 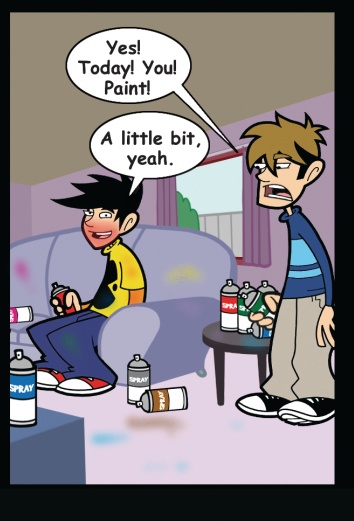 It's hard to know what to think about Microsoft buying Rare, but there are a variety of responses.

I mean, to me, it's sort of a Moral Victory for MS, but it doesn't really affect shit from where I'm standing. I had expected to play more Rare games over at Gabe's on his Cube, and now I'll just play them here on my Xbox. It hardly bears mentioning. If Microsoft was going to buy them and then set them on fire or shoot them into Space that would be something different. But as it stands, we're supposed to get five games out of them in two years - and that's more Rare than we've had in a while. And Nintendo, if they'd wanted to buy them back in the day I'm under the impression they would have done so. With support coming from developers like Capcom and Square, I mean *cough* Game Designer's Studio, I think they're probably doing alright.

I've been screwing around with my computer for a week or so trying to increase that Goddamn 3dmark score, and once at the apex of ecstasy I went a bridge too far and necessitated a reformat. I do not blame Microsoft for doing anything other than making their Registry a delicious playground, this is all my fault - but I should have just come to you to begin with and asked for advice. So, here I am. The main reason I want to make it work better is that I have the most anomalous crap going on in Battlefield 1942, a game I would play a lot more of it worked right for me. I played the demo and the beta virtually every night, and they played great. Now for whatever reason, under anything but the most light duty in game it gets really choppy and goes completely to hell. Performance is bad, everybody skips around, and the lag in the control caused by whatever performance stuff is going on makes me boot UT2K3 instead. It can't be my specs, Gabe might see a need to own every console but I don't, and when I have money to invest in this machine I do it. So, what the hell? I've learned my lesson, I'm not going to get up to my ass in this configuration until I get some feedback from somebody who knows what the hell is going on. If you do drop some hints my way, please include "Battlefield" in the subject line so I can find it amidst the Klez and bestiality that makes my Inbox such a great place to be.

Also: It's September, and that means that I am prepared to open the invitation to the Supreme Commander Tournament. A 2v2, single elimination Moonbase Commander showdown, these are the things I'll need from you should you wish to do battle under its auspices:

Your team name.
Your handles and e-mail addies.
That's it.

This phase will end Sunday, so please treat my requirements with the proper gravity. Send the information to me with the word "Moonbase" in the subject so that it goes into the proper folder. Any supposed victories will need to be verified by your replays of course, also be sent to me, and certain lofty tiers of this conflict will be made available for viewers here on the site. Of course, you needn't concern yourself overmuch with victory. My probability algorithm, made with science, calculates your chances of victory to be very, very near Zero.

i know i could always be good