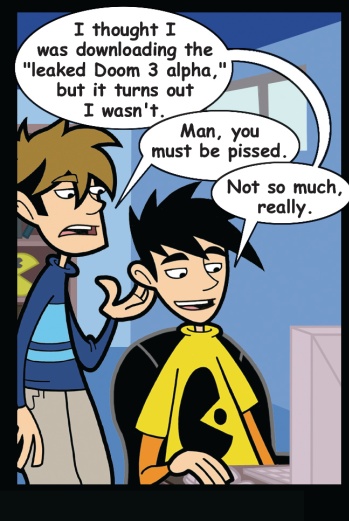 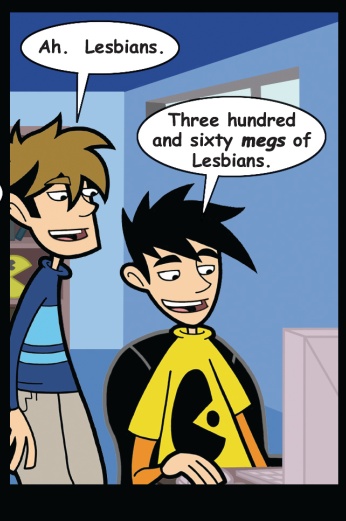 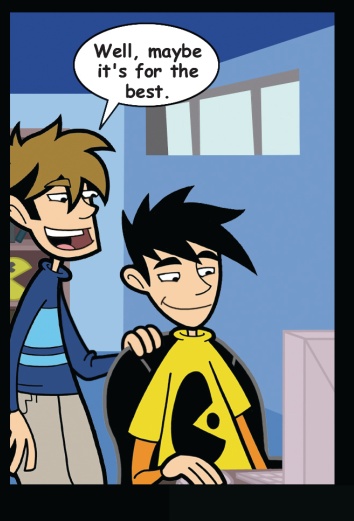 Everybody who is anybody knows all about the leaked Doom 3 alpha, so I don't need to tell you that it's floating around out there somewhere. I'm also not about to pretend that it didn't happen - that an early glimpse of one of the most anticipated games in history didn't wend its way onto hard drives across the world. It's not like there isn't a precedent for this sort of thing: iD games seize the community with heat, sound, and strength like no other earthly force. That energy gets this stuff out there, as it did with previous titles of theirs. You couldn't safely make judgements about Doom III based on this code, and I think it's clear (despite any rumors to the contrary) that iD never meant this to get out. It's just there. I'm of the opinion, though, that this naughty stuff is one of the things that makes gaming on the PC so great. Leaked drivers! Overclocking! Unauthorized alphas! I can't get enough of this shit.

Apparently, the Tube Samurai Adventures of Geibu here made an impression on some of you. I was almost afraid that he had worn out his welcome, no matter how much we ourselves liked him, so the leaked alpha just provided a good opportunity to switch gears. You can be sure that the previous strips represent a very real addition to the character, and you will most no doubt see it represented in the future - possibly in the form of chilling continuity. I also believe Gabe plans to celebrate his abiding affection for all things tube in some sort of wallpaperian context, maybe even today.

I felt an unspecified joy much of this weekend, by and large I was content not to investigate the source of it. That seemed somehow impolite. On Sunday, I realized it was Natural Selection.

Instead of reeling off a list of features you can get from any FAQ, I will relate a brief tale of adventure which may have more potent effect. It was my eighth time playing as a Marine, so I knew my basic way around the game but was by no means ready to command troops or rush up on an Onos or something. In a map I had never played before, I began to hear sounds that were moist beyond reckoning. Rounding the corner, I turned my heavy machinegun on a pair of strange, organic turrets. This must have pissed off the hive or whatever, because a wave of vile, alien flesh barreled down the corridor after me. Retreating, I held the trigger down - playing it back and forth over the mass of claws and flesh like a fire hose. Having purchased safety at the expense of my every bullet, I hunched down behind a crate and sent a message to my commander. I told him I needed some ammo through the in-game radial menu. Almost immediately, crates of ammunition popped into existence, accompanies by blue flashes like the dreams of stars. This situation wasn't a fluke. The game is designed with this in mind.

We were supposed to run ads for Grand Theft Auto: Vice City last month, but since we don't allow animations we needed some special attention that just never worked out - not like they needed our help in the sales department. I'm up to my ass in games at the moment, and sort of afraid to get more, because I've got this Phoenix Mirror shit I'm trying to work out. I did get a chance to see it at a friend's house, though, and it's hard to stress how much better it looks than its predecessor. After playing GTA3 on the PC, I guess I assumed that Vice City's PS2 release would have a lot to answer for graphically. This is simply not the case. It was four o'clock in the morning and time to go home I figured, so I never grabbed the Dual Shock and tried to play it. I have a feeling they'll still be selling it when I'm ready for it.

Also, as you might see at the top of the page, I've put together the basic timetable for our Fourth Anniversary Extravaganza. I've got things to give away from CDV and Reakktor all the way up to the event, so make some room on ye olde HD. 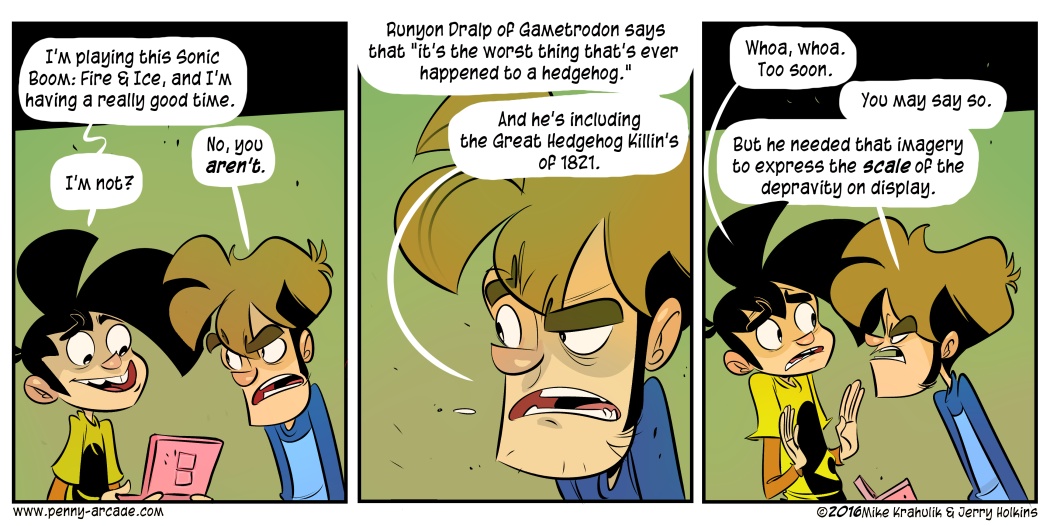