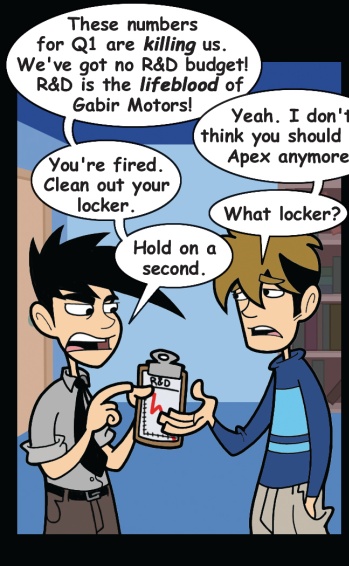 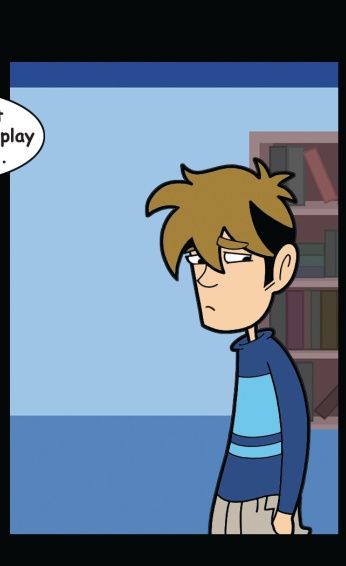 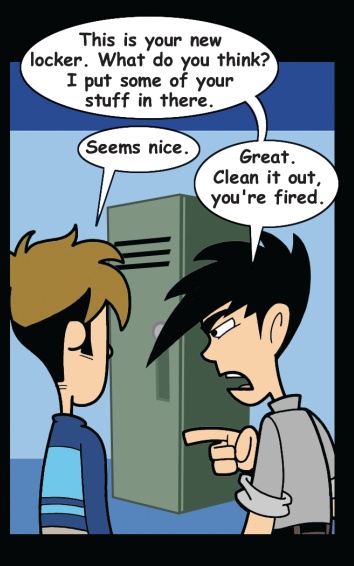 Gabe might tense up about his Apex game, but he's taken Gabir Motors to the top while my own Strata Systems operates out of a toxic dump.

He has spoken about it on several occasions here in the post - and indeed, on the lecture circuit, with a presentation entitled "Four Wheels And A Dream: Success The Gabriel Way" - so I needn't laud it anymore than he already has. I simply want to confirm what he has said with genuine enthusiasm. It was the first game I played once I had something set up to play it on.

The thing I have heard the most about Apex is actually the thing I've heard a lot of since November - Does it have Live support? Come to think of it, the answer is much the same, too - No. I'm already on record as thinking that Live is a Good Thing, and this statement isn't meant to change my official position or something. I just wonder if they knew when they put the service out there that it would engender dissatisfaction with regular old, run of the mill excellent games that didn't happen to be on the service.

Also, I find myself wondering what an online racer could be. Clearly, you drive around a track with other players and determine the winner. We've got to keep that. While welcome, we will see this iterated a hojillion times over with each racer's physics, controls, and signature cars. Auto Modellista, a Capcom racer we imported from the island nation of Japan, seemed to have a fairly complete online experience that we simply couldn't connect to. I want to know what happens next.

Racing as teams, with custom insignias.

Apex has a sort of "Brand Management" game that underpins the racing - specifically, successful races equate to more sales of your cars, and these sales can be plowed into your business. It might be interesting to see how that played out in a multiplayer context.

PC racers I've never played have probably been doing some of this stuff for years, but for some reason I just never enjoyed any computer racing games outside of Ignition and Big Red. I know that there is a passel of console driving games coming out with online support, in fact, the sequels to many of the inaugural Xbox racing games should have it. I'm happy about that. You should see me, I'm over here all happy. I just want to know what else they're bringing along.

you either step or get stepped upon