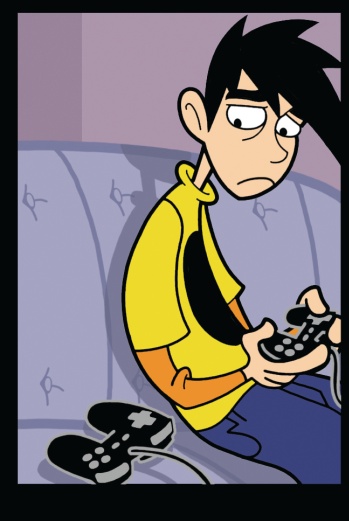 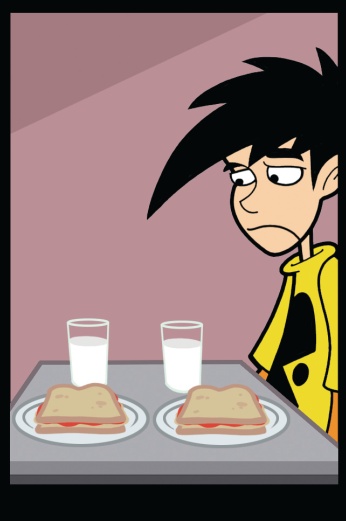 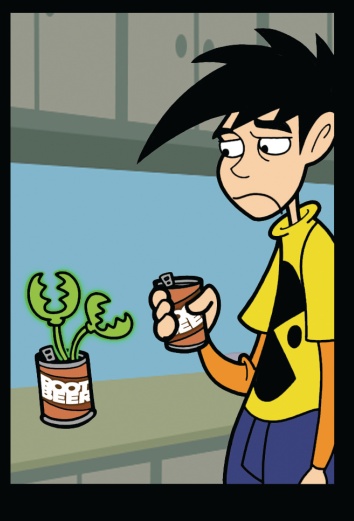 The new comic is up. With no Tycho around to torment I have been forced to turn my attention to my other friends. I called my buddy Robert a CockMonkey and then made an obscene gesture that involved a lot of thrusting on my part as well as some well choreographed hand motions. His feelings were hurt and I think he might have cried a little, but it just wasn't the same.

I won't bore you with another attempt at a news post. Tycho gets back into town today, which means our time together is just about up. He sent me a post last night so that I could put it up for him today and that is exactly what I've done. I would like to say I've really enjoyed our time together. Things started off a bit awkward but I think you and I have grown a lot closer over the past two weeks. I feel like we really made a connection. Maybe we can get together again some time, just you and I. We could go see a movie or something, your choice.

Before we get to Tycho's post, I did have one new item to show you.

I can't tell you any details yet but I will soon. No it's not another comic strip or comic book or anything like that. It's something much more…um, traditional.