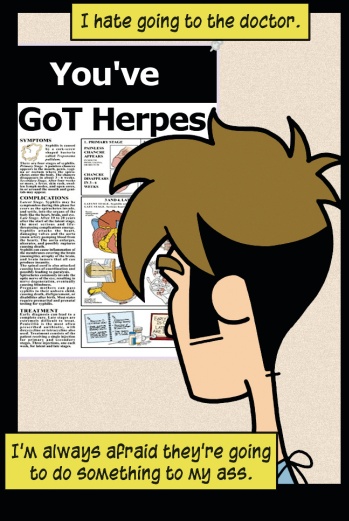 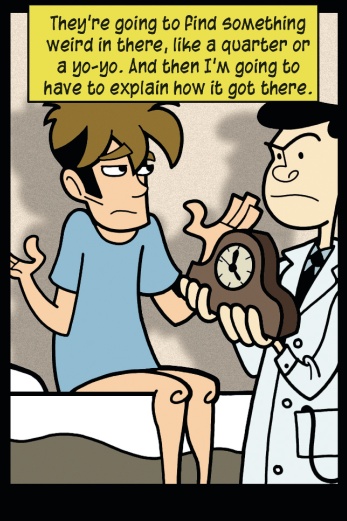 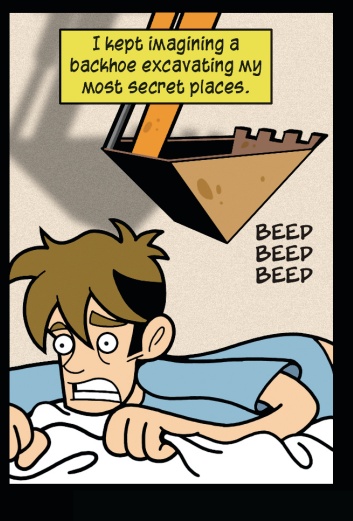 I avoid practitioners of medicine, automobile repair, law (with one caveat), and law enforcement. Where Gabriel nurses an all-purpose fear of things outside his apartment - convinced the world is somehow inherently corrupt - I take a different view. I submit that it is simply an ecology I am poorly equipped to succeed in. It would be like putting me in close proximity to famished lions. These are entities with immense power that roam quite freely in that region, by which I mean the world, and I make crude efforts to elude them. Brenna called and made a Doctor's appointment for me, duplicitous harlot that she is. These were my unedited thoughts as I eyed an industrial-sized silo of K-Y.

Many humans would like to know what I think of Washington State's big, bad ban on sales of titles that "depict violence against law enforcement officials." Well, I hadn't spoken about it because I didn't really think it would take effect - and I was right. It's been blocked because the law itself may be unconstitutional. Well, that's all well and good, but it would be nice if laws could be blocked because they were too dumb.

I'm going to see if we can get the Lawyer of Doom's take on this one, because he knows the terrifying, guttural language unique to his twisted profession. The main reason that I never feared this thing overmuch is that I don't actually think it will work. I'm saying it won't be effective at its intended aim, this is legislators playing patty-cake and fellating themselves for rescuing another generation of lost youths. I think that parents buy these games for their kids. I never see a young man in a Gamestop or whatever smash his piggy bank on the counter and ask for a copy of Vice City, that's ridiculous. And besides, I had tons of games my mother wouldn't have approved of, that is simply the way of things. If a young gamer wants something bad enough, they'll do today what I did then - steal them. They won't need to daisy-chain their 1541's, either. They'll Kazaa the whole Goddamn thing, load the images as virtual disks, grab a keygen and they're golden. Having made nice with many people who create interactive entertainment for a living, I don't condone or endorse that strategy - but we're talking about an ancient cause and effect here. This is all parlor talk, anyhow. I firmly believe that this moral posturing via legislation will ultimately be without profit.

When I discovered Frequency - long after dutiful readers had tried and failed to make me aware of it - it was as though a pure light began to shine on my brain. I mentioned at the time that it was a very exciting game, which is still true - the sequel is also quite tasty. But it was more exciting to me conceptually, as a discrete point in the evolution of the musical instrument. Well, maybe it's a conceptual something or other, but now I think it's a big pile of horseshit. What's that? Oh, it's just the future of music - and human interfaces - rushing at you so fast it could penetrate you right through your jeans. 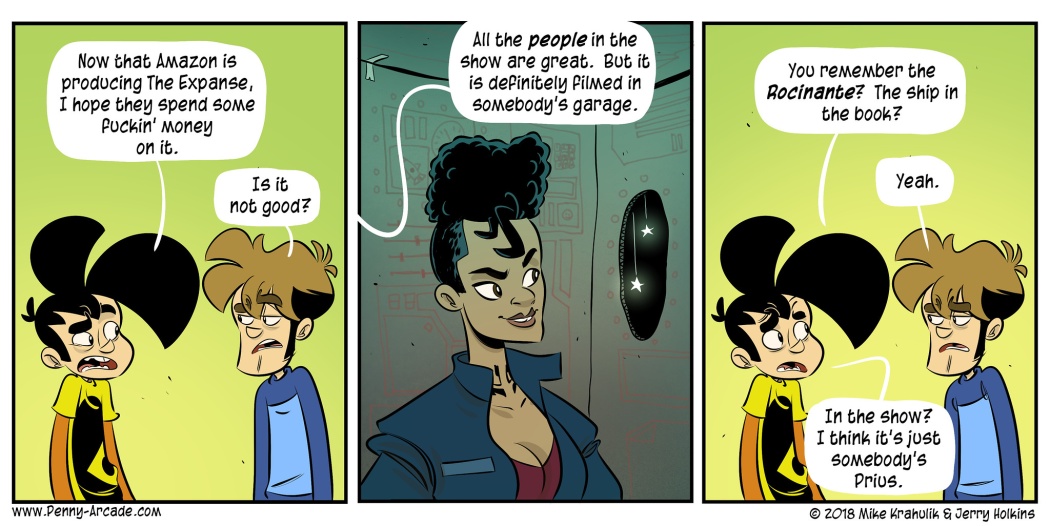