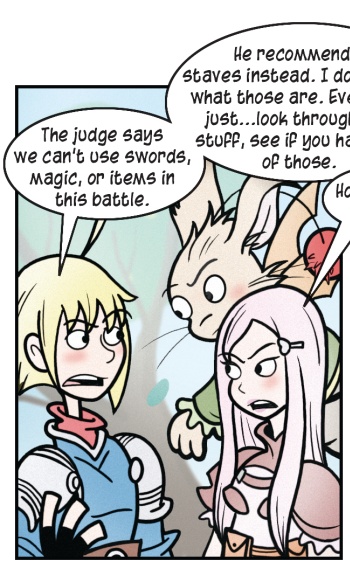 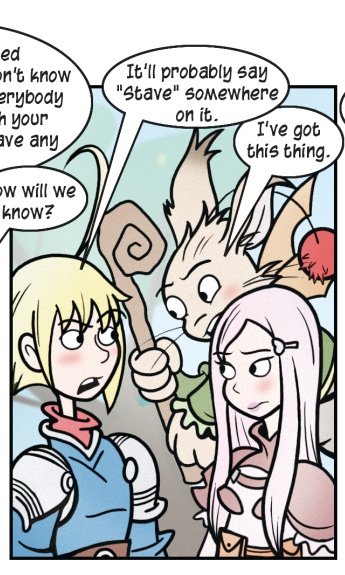 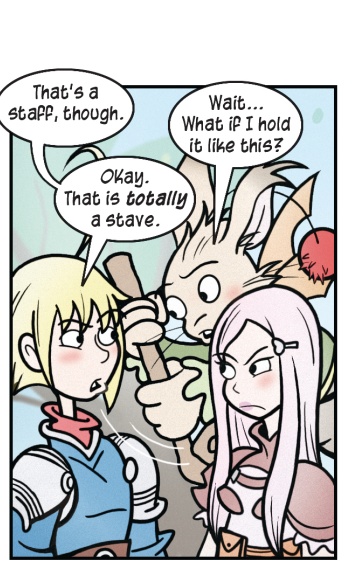 Final Fantasy Tactics Advance has - among many, many other things - a system of laws and judges that govern the methods used to achieve victory in each battle. And when I say the methods, I mean your methods, because the huge lizards you must sometimes conquer don't give a flying fuck about the rules. I had seen a screenshot once that I thought showed a representation of one of the judges, and it looked like a young vulture. I understand now that judges are (in fact) huge armored bad-asses who ride vicious chocobos, which makes more sense. I couldn't figure out why you would do something just because a bird told you to.

Back when an invincible new technique had been developed to install Linux on the Xbox, I suggested in the post that Microsoft would have an easy time of counteracting it - I submitted that the difficulty index of this feat would be somewhere between closing a drawer and opening a cupboard. Do not doubt that within five minutes of speaking the truth, psychotic Linux advocates burst into my Inbox decrying my latest sins against their noble order. They claimed for a variety of reasons that Microsoft would be unable to do this, supplying little more than enthusiasm to support their declarations. I never really investigated prophecy as a career choice, but when you think about it Microsoft pissing off the Linux community isn't really a tough call. So when I read that the latest Xbox Live update had also disabled Linux for some people, just as I had suggested might be possible, it was difficult not to feel smug.

This isn't Gabe you're talking to here, opposed to ROMs, surly in general toward those who feel that using technology on their own terms is a form of civil disobedience. I don't have a problem philosophically with people who want to fuck around inside their Xbox, a highly subsidized, general-purpose computer. The irony involved in subverting M$ hardware no doubt has varying levels of succulence for some users. What I do not understand is why people feel as though Microsoft is obligated in some way to make it easy for them. They are most certainly not obligated to assist you, via signed bootloaders or any other method.

I had mentioned an article claiming that Canada had some kind of footloose approach to filesharing, and was (in effect) an untouched digital Eden. I would be told shortly after mentioning this article that it was, in fact, complete horseshit. So, everyone who moved to Canada, you can come back now.