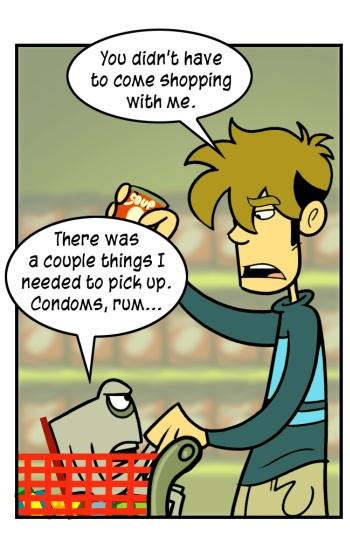 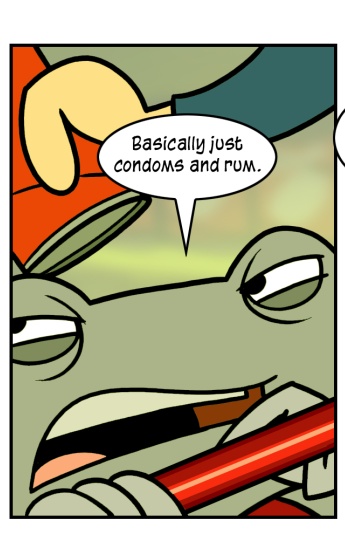 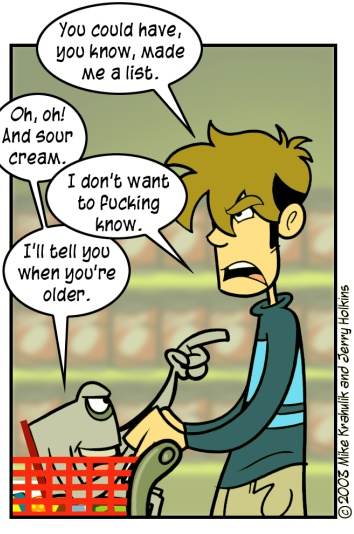 There are some items for which there are no analogues. Case in point.

If you keep an eye toward gaming news at all, you've seen the New York Post article I'm about to mention. We receive at least one mail pertaining to that piece every ten minutes, sometimes (but not always) with an appended request for comment. I hadn't yet, because I find the whole thing too depressing - the article itself is just sort of strange. The author commits himself fully to spurious claims, which will then be read by people without the inclination to verify them and a rage surplus. It's a frequently iterated recipe.

To begin, I have seen articles of greater erudition float to the top of my Alpha-Bits. I know that the paper we're talking about has the word New York in the name, but don't let that fool you into thinking we're talking about a legitimate outlet. It's clearly a tabloid. I know, I know - New York. Like The Land Of Oz.

The money quote is thus: "This is 10,000 times worse than the worst thing anybody thinks Michael Jackson ever did to a little boy." Let us endeavor to approach greater understanding. I don't know what the worst thing people think Michael Jackson did is, but I know what he was charged with - seven counts of child molestation and two counts of using intoxicants, drugs or alcohol, in order to get the other yucky thing done. I can't believe I'm being made to enumerate these charges, to name that beastly procession like some perverse Adam. But there you have it, this is the reality that these articles have constructed: Producing - or playing? - a game where you portray a mobster is just as bad as drugging and then subsequently raping ten thousand children simultaneously.

One hears a lot about media bias, quite a lot indeed, but the accepted formula goes like this:

the "Media," capital M, an imaginary monolith with a supposedly synchronized perspective, is saying things that I disagree with. The things that I believe are right, therefore these factual distortions are the result of some lens - a bias which is deeply ingrained, like a vein of rich silver.

That's all well and good, but let me propose the CFR Hypothesis, where CFR stands for "complete fucking retards." Let's see if you like it.

The first time the news dumbshits came out to talk about Child's Play, though they were clearly told who was responsible for it they excised one of the people behind it. I consider this a fairly minor issue, but they're still retarded. When they came to the Children's Hospital itself for the toy delivery, there was no reporter even down there with us. A cameraman got some footage and then (I believe) ran away. I thought I heard him say "Ghosts!", but that's neither here nor there. When this footage was aired, I learned something new: that the toys had been donated by a local catholic school, and were valued at nearly a thousand dollars. Understand this. A single bin of GBA SPs was worth four thousand dollars, and we had four such bins. That's above and beyond the seventy GameCubes the other twenty carts of toys, which at our best estimates come to around $175,000. Then there was a check for twenty-seven thousand. Here's where the depression sets in.

What we - this is a grand We, which includes you - what we did was completely amazing. It was worth doing purely on account of its own virtues. But the other part, what we might call the "Secondary Objective," was to promote the idea that we are not fucking murderers. This is an effort to combat media portrayals. Here's the trick, the dark revelation, the Empire Strikes Back which produces our moment of darkness: we need to rely on that selfsame inept machinery to broadcast our new message as well. They're simply not capable of it. I understand that there's just no story in people being good to each other, but that doesn't mean it hasn't happened from time to time. 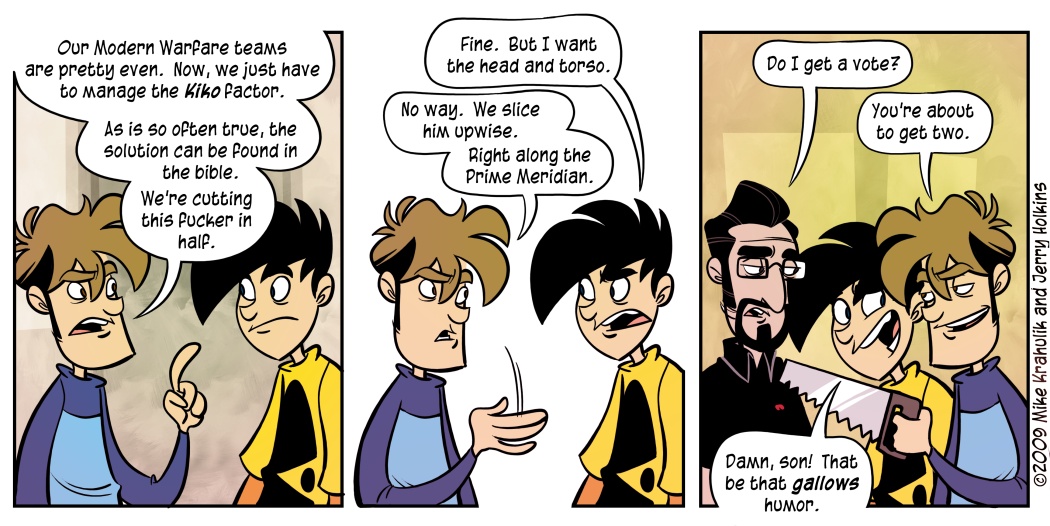