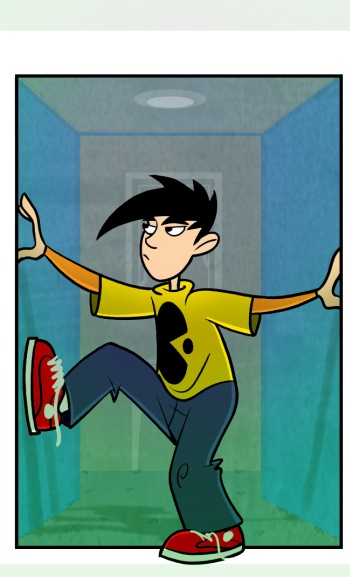 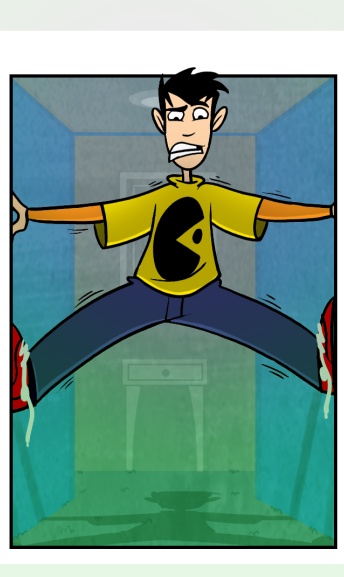 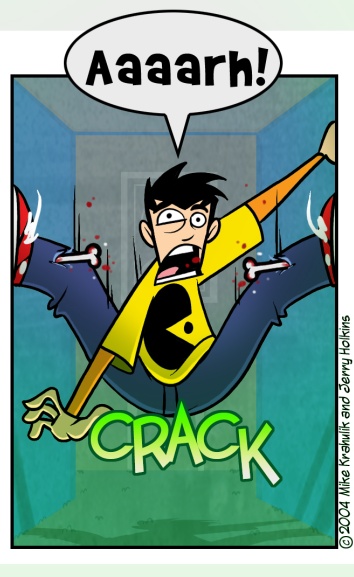 There's a new Splinter Cell: Pandora Tomorrow movie that focuses on the "hide and seek" gameplay they're going for in the multiplayer portion. In other news, Gabriel learns that he's not super spy. Apparently his imaginary beard was unable to save him.

If you're a PC gamer by way of X-Com - all the way up to a fan of the Clix games that have inherited the tabletop - there is every reason to believe you will find something to like in Silent Storm. Any laudable qualities it possesses are surely amplified by my great thirst for games of this type, a charge I don't deny. But right up front, I'll tell you what I don't like about it - the performance. For turn-based strategy, it's almost remarkably beautiful. On the other hand, maybe because the gameplay isn't as immediate as it might be in a straight ahead action game, there really wasn't a premium placed on how well it ran. You can still play it, the reviews aren't wrong about that - but it really does run like shit. The laggy mouse and tremendous slowdown are like biting down on the buckshot in an otherwise delicious game bird.

From a mechanical standpoint, aficionados will appreciate the Action Point (AP) system that manages each character's activity per round. In addition to covering the things you'd expect (movement, actions, and attacks) you can concentrate them. For example, by taking a "Careful Shot" you can forego the entirety of your AP in exchange for a higher hit percentage - something that comes in handy when trying to hit a specific location on an enemy. Snipers can take this concept one step further, pouring AP from more than one round into a single, nearly guaranteed shot. The four movement options - running, walking, crouching, and crawling - all have effects on your own accuracy and the AP cost of movement, in addition to affecting an enemy's ability to hit you or (in some cases) even hear you.

Right, you can hear sounds and see where you think a person might be. Here's an example from play: my squad needed to extract a scientist from a mansion converted by enemy troops into a headquarters, and then kill everyone inside. That last part wasn't in my official orders, but I figured, you know, while I was there.

One group goes around front, and I sent another group around the side, thinking I could maybe jump one over the wall and check it out. As we're sneaking around, my grenadier hears what might be three guys on the other side of the wall. Well, no reason to wait and find out: he underhands one over the wall, and we hear an explosion - but the outcomes of blind shots like that aren't made apparent to you, even if they connect. I send the scout over the wall to report, and he pauses as he's halfway over - there's two guys down, but a third still there. My guy drops off the wall, and has enough AP left for a snap shot from his silenced Mauser that does in the "survivor," which I guess is no longer an applicable term.

Later in that mission, I see that an enemy is already carrying my scientist somewhere else as some kind of forward patrol is returning to the mansion. I send a soldier to co-opt the stationary machinegun that faces out the window in the foyer, while my engineer plants a mine at the gate and rigs a booby trap with a stick of dynamite at the front door. The main bulk of my force was busy preparing that housewarming, and they didn't have time to deal with this scientist shit just then. My sniper, hidden in the shrubs outside, moves to the side of the house opposite the enemy soldier who is burdened with my quarry. As he passes the window, the AP she saved lets her interrupt his turn. She puts all her AP into a single headshot that puts him down.

Even on the easiest setting, which is not easy, it is in fact difficult, everything I just said applies. On the harder settings, you need to manually scour levels for "clues," objects that let you progress. On easy, you just know where you're supposed to go get them. On harder levels, you need to physically carry out fallen teammates. I mean, both of these things are sort of cool, but in an experience that is already so detailed they aren't things I want to manage.

Silent Storm is a very elaborate tactical experience, and the depth of it is going to repel just as many if not more than it attracts. Having read the paragraphs prior to this, you should know which of those two groups includes you. If you do end up liking it, there's a fairly significant expansion en route - one that takes the tack of Mechwarrior: Mercenaries, replacing the largesse of wartime governments with closer, more mercantile concerns. It's called Sentinels, and there's a pretty interesting interview regarding it (as well as the first game) over at Gamer's Hell.

So, revealing my Gunbound ID may not have been my best plan ever. The buddy list only holds a hundred people, and I've had maybe seven hundred requests in the last two days, so if I don't authorize you it isn't because I'm a dick just like you heard about on a forum. I received a buddy request from "The Grim Raper," which I turned down, not only because of the rape but also because of the manner in which it was carried out. He then sent me a present - a very spooky casket that slowly rocks on the back of my robot. I didn't add him to my list, but I do think of him with slightly less revulsion.

you've mistaken me for someone who cares 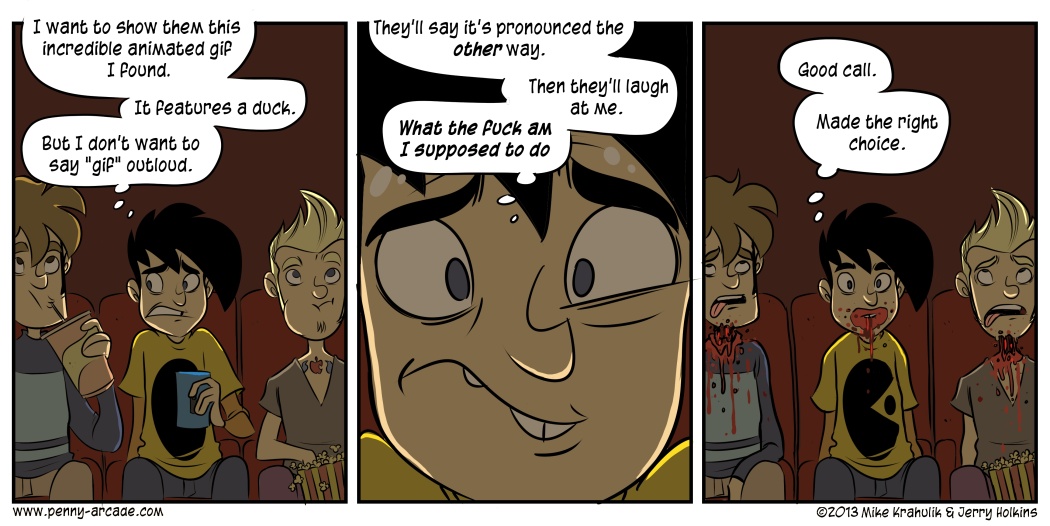