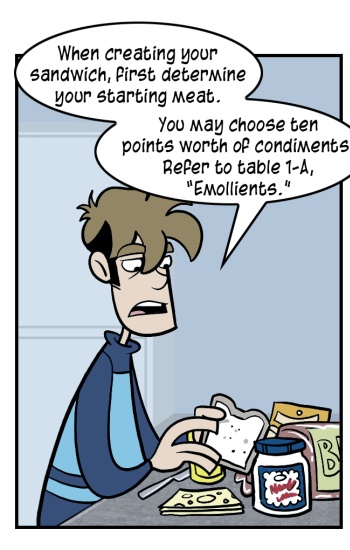 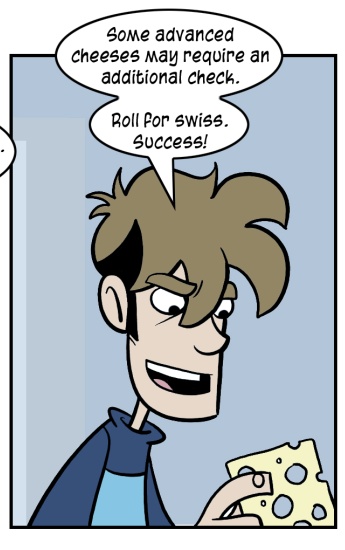 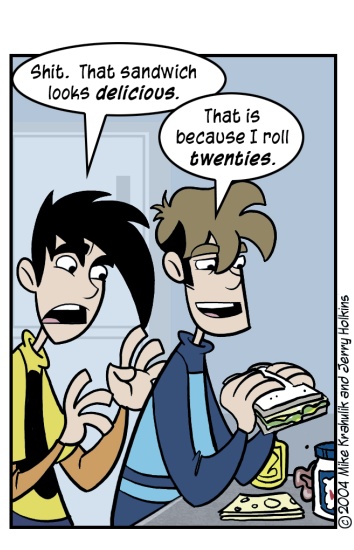 I hope that I'm not the only person who applies 3.5 Edition rules to virtually every facet of my life.

Last night was the charity dinner/auction for Child's Play, which went off basically without a hitch. This is almost entirely due to the help we received from volunteers tightening up the event, and those volunteers were drawn exclusively from our Enforcers at PAX who helped make that a success. Those guys have us covered every time and I hardly know how to respond to it. They deserve a somber, featureless monument.

We had tuxedos and everything, but the level of dress in general was very high. There were no "basement casual" stalwarts determined to represent genuine gamer attire, which I appreciated.

Some of the auctions themselves were pushed into the stratosphere by humans ravenous for what we had on offer - it turns out that a young man will pay as much as eight hundred dollars to go to Bungie and get beaten down by those guys in Halo. Two men fought hard over an ornately framed Twisp and Catsby print which eventually went for over a thousand dollars. Bidding to see yourselves represented in a Penny Arcade strip was "off the chain" from the word go, and it was eventually decided that (once bidding had gone past 1200 dollars) we would simply perform the service for any person (or group of persons) willing to donate a thousand dollars to Child's Play. To be at the helm of something like that was overwhelming. All week long I have been waiting to fail in this endeavor, to see no item breach the five dollar mark and see people come away with super elaborate items at fire sale prices. That did not happen.

G4/TechTV was there to film the event and interview us, which I found terrifying. I'm really nothing to look at. Aside from that, I harbor primitive superstitions about cameras and their evil power. I don't find the production of language all that intimidating usually, but I'll be God Damned if I can project the most fundamental concepts with a device of that classification present. I really enjoyed talking to them when the camera wasn't on. I believe this link has the show airing info. For the love of God, don't watch my part. Focus on the left side of the screen where Gabe is, because apparently their devil machine doesn't have the same deleterious effect on him.

There's still other sites kicking in for the cause, if you'd like to help but aren't sure how. For a long while now, Popcap has been donating a dollar from each sale and will continue to do so until Christmas. Eric Burns of Websnark fame is offering to snark for hire, here is his blog about it and a link to the pertinent eBay auction. My friend Zach from over at Shaw Island put up three art auctions a few days ago, and this is the last chance you'll have to bid on those. These are just a few of the places helping out this year - the partners page lists each one and what they've committed.

You might be curious just how much money the dinner brought in. All told, the night produced $17,000 dollars. My mind automatically breaks that down into "Standard Game Units," groups of hundred and fitty dollar donations that (in aggregate) have the power to purchase over a hundred systems. One night, a hundred systems. I find this ratio satisfactory.

the weather outside is frightful