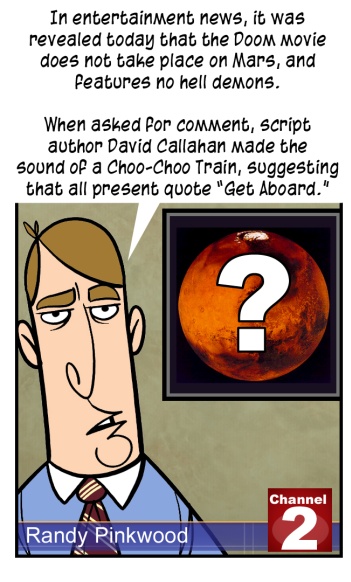 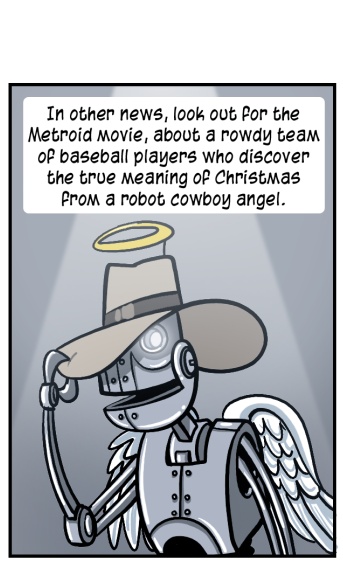 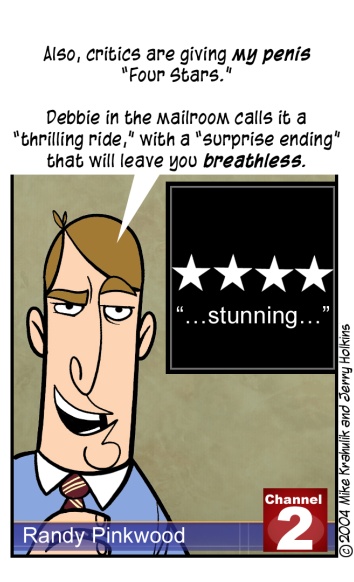 Doom movie indeed, sir. I'm not expecting Gone With the fucking Wind, but there's only two things you need to do in order to make something Doom or not and they couldn't handle it. It's just not that Goddamn hard.

The Wing Commander movie was an act of shocking violence. But at least it was set in space, and there were space cats. That's all I wanted. Don't go watch it, and whatever you do don't let the DVD touch your bare skin. I'm just saying you can't expect even the most rudimentary commonalities anymore. If the movie were made today, it would be set in New Jersey.

I remember being excited when I learned that Metroid had been optioned and was in some minor way associated with Johnathan R. Woo. After having my affection for the series recently refreshed by Retro Studios, I'm pretty sure I don't want anyone making a movie of it. To execute it properly, that series would take a much lighter touch and a more calibrated aesthetic than a "House of the Dead" would. The experience is so personal that trying to externalize it would be incoherent wherever it wasn't simply bad.

In today's Child's Play update, we've been receiving the most unbelievable art contributions from people for the last couple weeks leading up to our charity auction - but we got something yesterday morning that robbed me of language altogether. It's clear that it was Halo related, as it looked to be an AI construct, and originally I thought it might have been an interpretation of Cortana. That's not what it was.

It was Melissa. The Op.

If you weren't a Beekeeper, it's simply a striking piece of visual work. If you followed the bees, and I know that many of you did, the picture is alchemical in nature: it catalyzes a state change, shifting her laterally from figment to being. You can see the image if you like, it's over at the artist's site. Allen has prints of it as well, along with his other work - and fifty percent of all December purchases go to Child's Play. I think you kinda know what I'm getting at here.

Also, while you're out making the world a better place, if you could please fix Greg Dean's server problem that would be awesome.

ruled by a dancing wizard