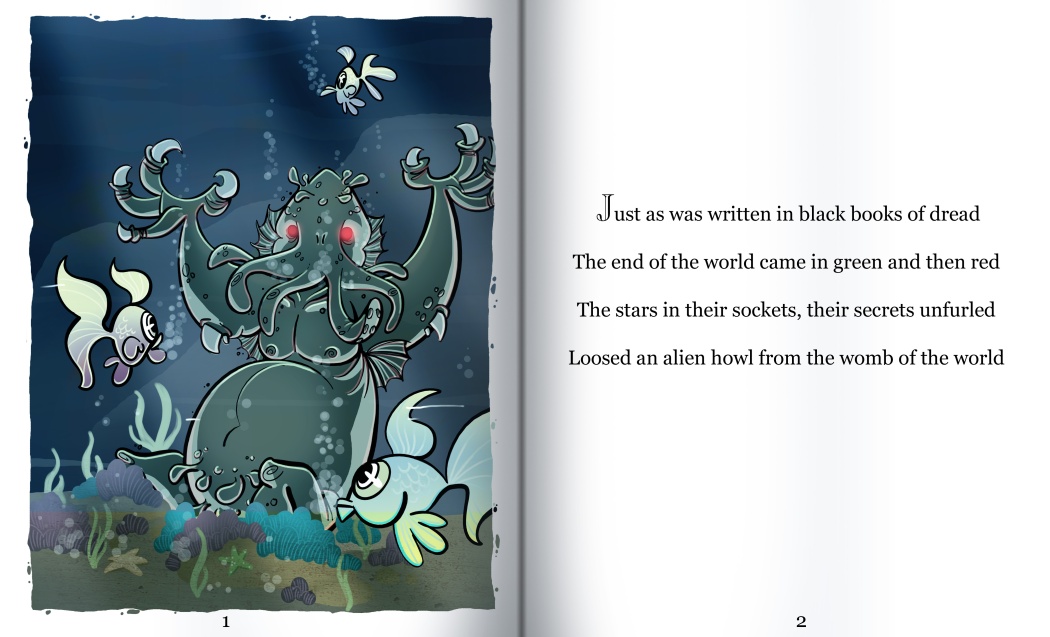 Alright. So, a couple things happened.

One, the Sony Syndrome "story" is probably over. We're fond of this as an ending place for it, but we your comic masters are mercurial and delight in misdirection. One never really knows. We promise nothing, and you should expect nothing. Nothing!

The second thing is that the Spike event sort of put me off of awards for the time being. Just as a random comment, if your 2004 awards program does not include Metroid Prime 2 or World of Warcraft, it has no authority whatsoever to coronate the king of any genre. I'm not even saying that those games need to win. I'm simply stating that the games exist and are real, news which has not reached them out there on the ragged periphery of taste and intellect. It has been our annual tradition to list the twelve most delicious games of the year here at Penny Arcade, and though the odds of us telling you our favorites are actually quite high doing it the way we've done it for the last few years really sounds awful to me. To both of us, even. So we're not going to do that.

What we are going to do is present a very short children's book concerning a celestial alignment which awakens the doom that lies dead and dreaming in R'lyeh. The first page can be found here. Ia! I'm sure you'll agree that this will be a great deal more fun for everyone involved. It goes until the 27th of December, the Monday after next. This is the cover.

Child's Play: Kiko's Child's Play Shirt is, like his other work, a stunning act of design savvy. He still has a few left in the run, if you'd like to climb aboard. We're coming up on the end of this year's drive, and I have every faith that when we incorporate the gifts from the partner sites last year's high score will be defeated, and we will enter our initials.

Please consider what the games you enjoy could mean to a young person staring down a long-term illness. If you haven't given yet, it's possible you don't know: you're entirely capable of heroism. The barrier to entry is surprisingly low.

i can't tell you why