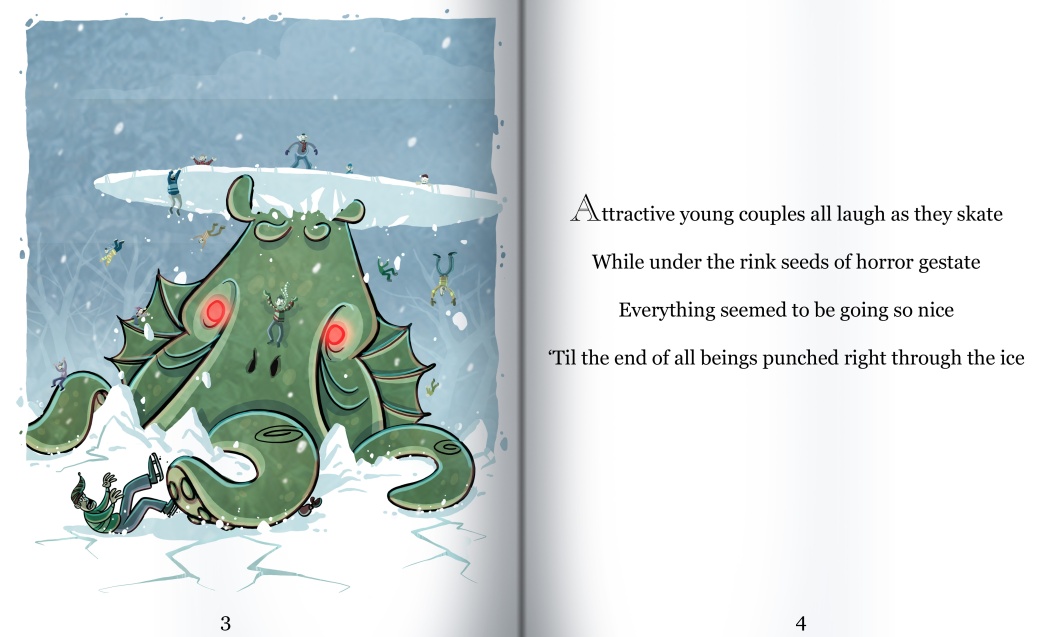 Our harrowing presentation of The Last Christmas continues.

So many portents! So many signs!

I. I would have been perfectly content to avoid Kingdom Hearts: Chain Of Memories, but upon hearing that the combat system (and indeed, the entire game!) makes use of a card metaphor, its lure has become irresistible. My friend Jason over at eToychest kept trying to convince me there was quality there, but I wasn't ready to hear it yet. Gabriel liked the original PS2 game in import form but watched the shine come off in our native translation, and I pictured that experience migrating to the GBA with lesser graphics - the action/rpg/menu hybrid thing which clearly foretold games like Star Ocean III and FFXII. No, it's cards. And cards, as it is well known, help the medicine go down.

II. Suprnova - a site which acted as a kind of torrent aggregator, at least, when it was up long enough to aggregate torrents - is apparently down for the count. Given its past performance, you may not know right away. Eventually you will come to crave some vulgar new pop single and you will have to go without. That is, until you go to another site which aggregates torrents and your larcenous rampage continues unabated, and perhaps even intensifies because you have gone without for a brief period and have begun to "feen" in earnest.

Let us turn to Bop-A-Mole as a means of exploring this problem. The moles come up, and then the moles are struck with mallets. In this case, the people striking the moles have hired teams of people to suppress these creatures, and they have even invented an unwieldy "Meta-mallet" that can bop even theoretical moles. It is their firm belief in this and other matters that bopping is the mathematically optimal response. Diverging from the metaphor somewhat, as a practical matter these "moles" have become ever more sophisticated and clandestine as a response. This would have happened anyway of course, but just as the injudicious use of antibiotics creates devastating and unstoppable pathogens these applications will reach a true apex of distributed power, jamming a spigot into the very heart of pay media.

There are conversations to be had about the morality of file sharing, but until those stern words are able to project a "morality field" that causes those in their radius to behave honorably such dialogues fall into the "adorable but irrelevant" category. The muscular responses to the phenomenon have made it worse, and greater consumer throughput has put movies and television on the menu. The Internet represents a user definable broadcast spectrum that makes the notion of a "television network" almost incoherent. That is the actual issue obscured by this site going down or that service going under: the ice age has arrived for massive conglomerates. They can adapt to this shift, or they can become museum exhibits. Up to them.

i'm coming for that number one spot