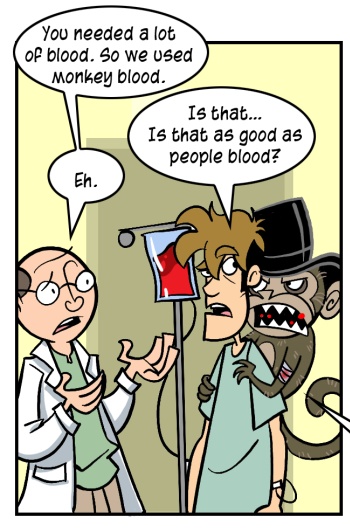 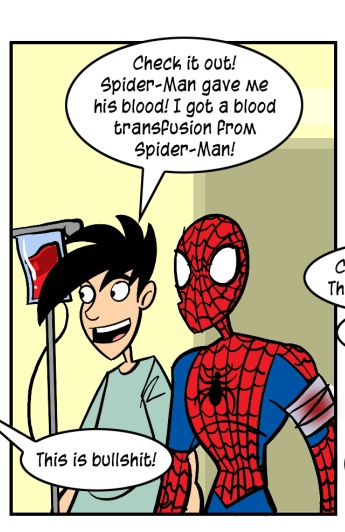 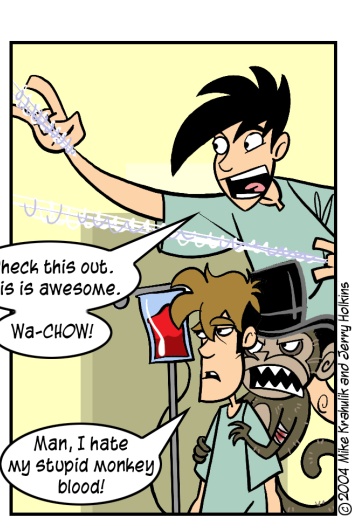 God dammit, we couldn't resist capping that Sony Syndrome thing we had going - so here you go. After such a deep excursion into continuity, one hopes that we will finally be free of its debilitating effects.

Now I remember another reason why we might devote the end of the year to retrospectives: because there's nothing fucking happening, games-wise. I'd begun to think the We're Right thing was borne almost entirely of laziness. It turns out that it's almost indestructibly pragmatic.

Half-Life 2, like the original, makes an important choice - the kind of choice that is so high level that many other decisions are automatic. It is a first person shooter that takes the term seriously, never pulling the camera from your own perspective even when doing so would be expedient or aid exposition. The end result is that the things that are happening in the game are happening to you, you personally. It's the difference between being an action hero and playing an action hero on television - in the second of these two scenarios, you are heroic only by proxy. Half-Life 2, as good as it was, is only part of the reason the game claims the number four slot. I have extremely high hopes for Source and Steam as forces for good. The community produced games I liked best from the last year - Alien Swarm, Clone Bandits, and AirBuccaneers - are all based on Unreal technology. I'll be curious to see what engine attracts the best talent next year.

The single-player portion of the experience was noteworthy, what with its highly cinematic setpieces and extrapolated political fiction. Even without it, the multiplayer - sometimes referred to as Adversarial Mode - would be here at number three all by its lonesome. Gabriel was in nightly for months, and it wasn't until we started hitting cons in the summer that he was broken of the habit. I know of no other game, online or off, that seizes the player with such extremes of joy and sorrow. The two experiences that comprise it are each unlike any other game, and the notion that they could be thrown against each other in competition is audacious. It's one of the most truly original multiplayer games in years, in a space where major innovations typically revolve around how many flags there are, and what precisely one must do with the flags once they have been obtained.

Burnout 3 is damned near the perfect videogame. As I said at the time, it's a "driving game" only because cars, speed, and roads are perfect metaphors for a high-speed platforming experience that, by its third iteration, is so refined that to play it is to utterly dissolve your capacity to resist it. Just as Pandora Tomorrow would have made it here without its accomplished solo campaign, Burnout 3 is a game so complete, original, and enthralling that the addition of multiplayer is almost ridiculous in its generosity. It expands the capacity of the human heart. You'll forget it even has it, and seeing it in the menu you will feel a thrill like finding money. 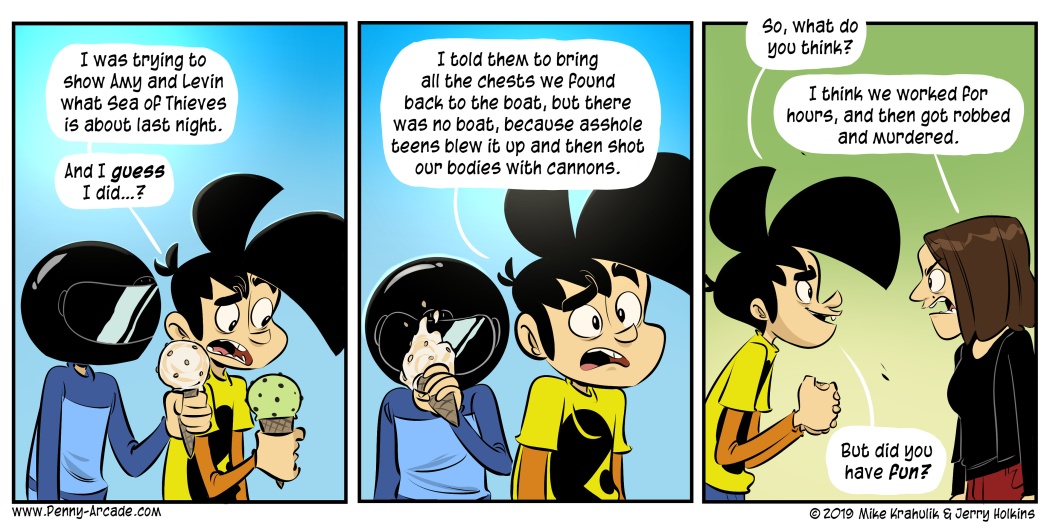