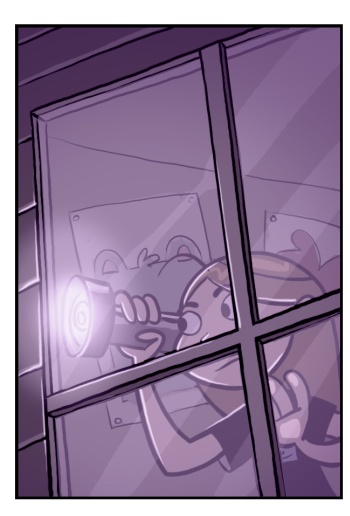 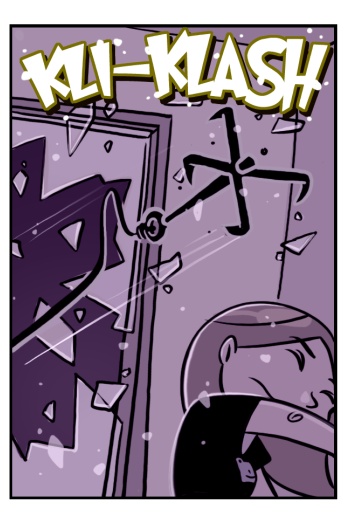 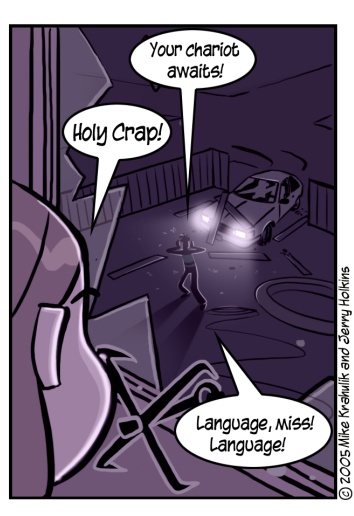 In the end, the solution was inelegant. In any case, the "Package" was retrieved. I don't know what the hell you want from me.

I didn't need to see a news item to know that the Battlefield 2 "patch" was responsible for instability on servers - I merely needed to be present while each theater I connected to winked out of existence. I'm not sure what was so broken before that it required a poultice of such questionable efficacy, because our very real issues haven't been resolved, and instead new bad problems have been introduced.

The new patch does this awesome thing where if you "Update" the "Server List," what actually happens is that all servers are erased from it instead, and in order to bring them back you must restart the game. This would be less of an issue if, upon quitting the game in question, the music didn't just continue to play for thirty seconds or more while the machine shudders like a crew capsule on re-entry. This is all completely aside from the fact that your teammates's names can show up red, or that when you're resurrected the game can (and will) change your class, or that when your teammates are on any terrain that isn't completely flat it's virtually impossible for the medic class to bring them back.

Last I heard, they were considering rolling back the patch. It's hard not to make the parallel to Tribes 2, where a succession of strange "fixes" and partial resolutions slowly eroded the game's base of support. I'm really wondering where we've gotten to if the largest publisher in the world can't actually execute on the sure-fire sequel to one of the biggest action franchises in history. It's irresponsible, it's unacceptable, and if they persist in this the community will answer in a clear voice:

"We purport to be angry, but it is largely an ethereal anger, suitable for forums on the Intertron. There is no connection between my willingness to purchase shoddy products and the continued production of said products. At any rate, there is no connection that I am able to perceive."