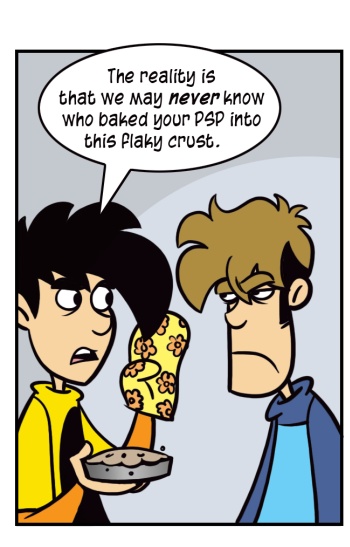 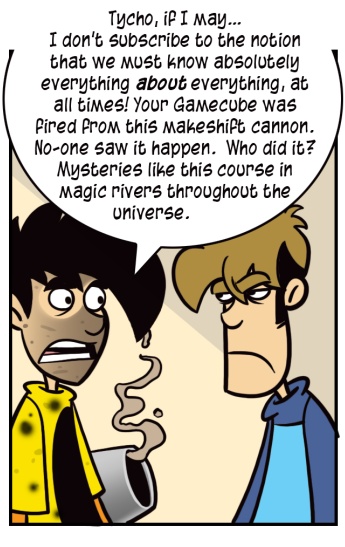 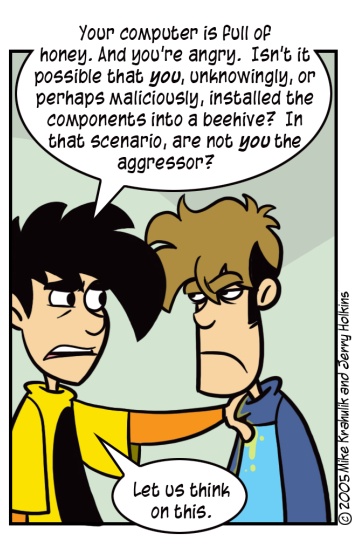 I thought this one turned out well, but then again, it's more than sixty percent text. I would.

It has been my intention to dig into the retail version of Earned in Blood, but I've found myself completely derailed by portables en route. I've got some PSP titles to dig into as well now, Gripshift and Virtua Tennis, both solidly made but I haven't had enough time with them to know if they're good games or not. And before anything happens in that vein, it will need to fight off the Nintendo Dual Screen - a system with a hinged screen like a jaw to bite it.

You've seen that with the advent of Advance Wars DS I've submitted to you that this system can stand on its own software-wise without relying purely on the novelty of the hardware. I recommend it. I can't let go of the God Damned thing. And with Castlevania: Dawn of Sorrow and Trauma Center out now, I've run the batteries out of the DS three times in the last week. Portables for me have largely been about trips, away from industrial strength gaming equipment I guess I might deign to use them. Now, I play it while sitting in the computer chair, while power saving measures slowly deactivate the entire machine.

Dawn of Sorrow is Castlevania again, I don't think it really bears discussing at length. It is an excellent version of it. Every enemy has a chance to drop a kind of collectible "soul," every one of which grants some kind of active or passive effect relating to the type of enemy it was. I have the soul of a Skeleton Waiter that lets me "serve delicious curry," which was unexpected. I need to emphasize that isn't a joke. In any case, you are Soma Cruz, the reincarnation of Dracula, etc. etc.

Trauma Center: Under The Knife has been, by and large, picking up pretty decent reviews. A combination of the children's board game Operation and a manga retelling of the soap opera General Hospital, this game requires timing and precision I haven't had to flex since Ninja Gaiden. Except now I'm doing it with a stylus, hunched over a table, and there is a "person" who is relying on me to pull a piece of glass out of their heart that has got to be at least a foot in length. There's an overarching plot after some characterization gets established, the whole thing is fairly overwrought but I found it charmingly delivered overall. Individual operations are varied, with problems erupting at the last second, but the difficulty is high enough that you'll often need to play a mission several times in order to figure out the trick. It didn't bother me, but it's real, and I thought I should mention it.

Phoenix Wright: Ace Attorney hits today as well, and it is getting great reviews as well. I may not make it back to war-torn France right away. Désolé!

I've received quite a lot of concerned mail regarding Monday morning, the volume and authenticity of which surprised me. The reason I did not go into greater detail is because I have firm beliefs about what sorts of things should not appear in this space. I'm more than happy to detail a dour scenario if it merely results in my humiliation. If a scenario is simply dour - let me suggest perhaps that Brenna had gotten into a car accident, which, hours later, began to initiate a series of contractions - I believe that such revelations are perhaps outside the purview of my self-indulgent videogame column. Occasionally, some true thing finds its way into my post, and I apologize. Optimally, I would like to provide for you a reliable distraction.