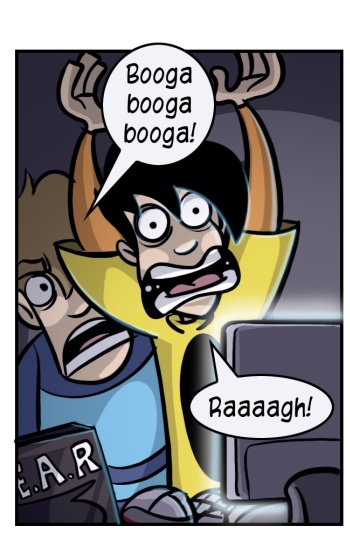 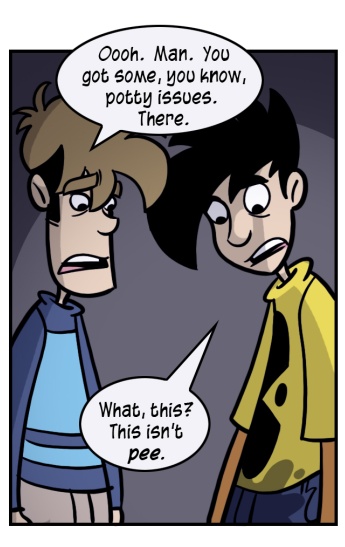 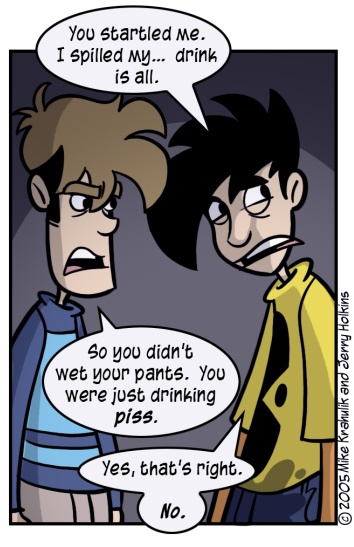 Outside the technical issues I've already related incessantly, F.E.A.R. is delivering the proper balance of carbs and electrolytes or something. It's good. It's packed with, I mean, shit. I don't know. Vital nutrients. You move from setpiece to setpiece pretty frequently, so it feels like I can gin up a productive session even when I'm up to my ass in projects.

Speaking of Monolith, they had another foray into first-person horror on display at this year's E3, a game called Condemned: Criminal Origins. I couldn't get my hands on the equipment, truth be told. There was a very limited number of playable 360 titles on the floor, so I could only watch people who didn't know what they were doing slaughter hobos with a pipe. It wasn't until the last couple months that I've seen this entire forensics angle began to emerge - the more I've read about it, the greater my interest. Most of the things I'm looking forward to on the 360 don't actually launch with the equipment, but Condemned is starting to look like something I need.

Having bested Shadow of the Colossus at the culmination of a three a.m. ultrasession, I'm confident that I know what there is to know about the title. Let me tell you that by the end, I was only beating that game because it was the closest I could come to physically beating the team that developed it. I was manhandling them by proxy. This isn't to say that I did not experience several profound moments while playing through it. The epic scale of some encounters is moving on a primal level. The understated story, "told" largely through inference, was not trite, irrelevant, or insulting! This is exceedingly rare. What I am saying, however, is that those sublime moments are largely transient. I am not of the opinion that their technology is up to the task they have set before it. I respect that creating a platform game with arbitrary, often organic surfaces - hairy mounds, spinal ridges, etcetera - represents completely original technical challenges. However, I do not grant that because they have attempted something difficult they're entitled to oral sex from me or any other person for manifesting some portion of their vision.

The idea is potent. Whenever their maddening technology doesn't obscure it, the power of that idea will seize the machinery of your conscious mind.

We'll be at Blizzcon from sometime today until early next week, so look for offerings of the sketchbook variety Friday and Monday while we are down sowf.

all the dreams you conceive