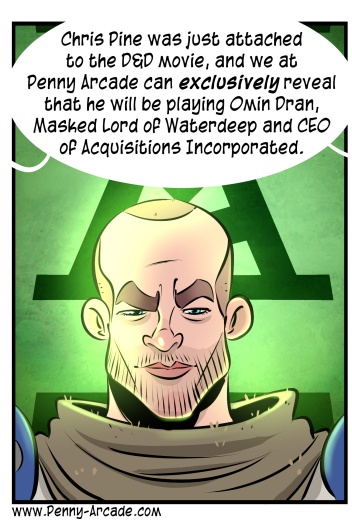 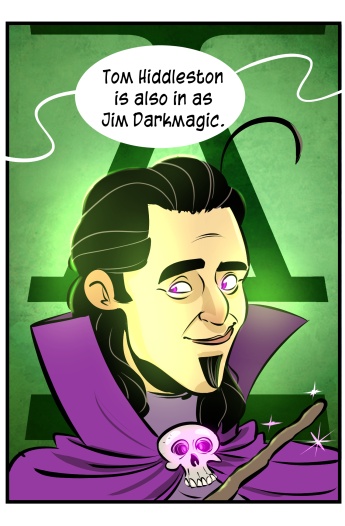 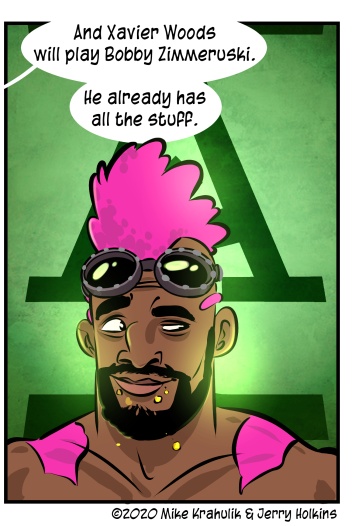 Chris Pine might be "attached," I assume by a length of chain or rope, to the Dungeons & Dragons film. As for the strip, obviously no. But! If you've ever seen him with his hairs mowed real close to the ground he's basically there. A movie that is essentially a fantasy heist film, like the sort of shit we get up to at the table anyway, maps the concepts we like onto a structure that's perceptible by humans broadly. That's the sort of thing you could actually get made, it seems like. Also: read The Black Company. Consider this my annual request.

The D&D movie will apparently be written by the people who wrote Spider-Man: Homecoming, which hopefully means good things, but so much of this is going to come down to the concept. I've heard it's based on the Forgotten Realms, which could get you into all kinds of trouble. It's more or less like what we were talking about Monday with Cyberpunk. Turning a setting - as opposed to a novel - into another form of media is not a trivial matter. Stranger Things is a good D&D show because it understands what D&D is, and then widens the aperture to show what it can mean.

It's not an insurmountable challenge for creative people who are allowed to do their work. The best model I can think of for how it should look when done correctly is The Lego Movie - there are Lego Brand Worlds they coulda stuffed in six ways from Sunday but they didn't really do it. It would have been dangerous to do so. They focused on what the toys mean, and they mean a lot of things to different people.  I'm not saying the game has to take place in a basement.  I'm saying that it has to give a shit about those people, because they'll know if it doesn't.

I'm at the last mission of Cyberpunk now, thirty-six or so hours in, and the main thing more time has revealed is just how uneven it is. There's too much here at the end, calls coming in over each other while I'm talking to people, people talking over other people, and they shoulda spread some of this butter over the rest of the bread. I still don't think the story or the writing is very interesting, though there is a quest chain they probably should have based the whole game around.  I could, and will, go on. As I suggested elsewhere, I'd love to jump immediately to a couple years from now, for this game's version of Blood And Wine.  There are many games they could have made, and didn't.  I hold out this hope.  Ultimately, the whole thing is incredibly 2020. We really, really should have known.